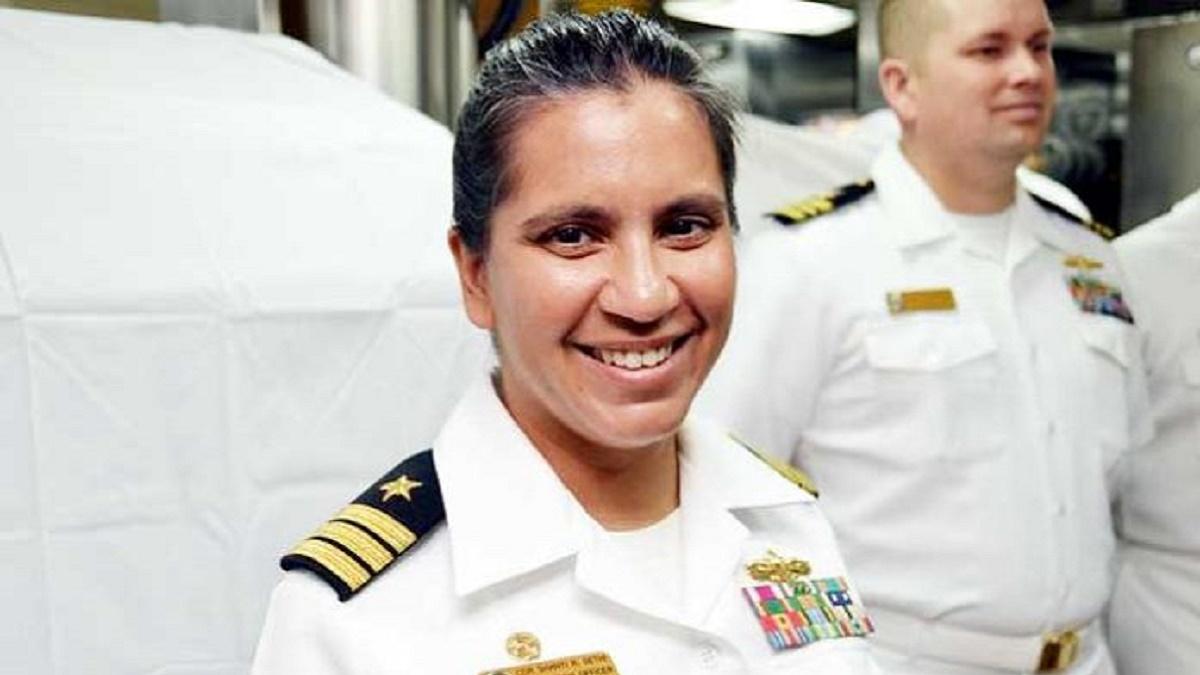 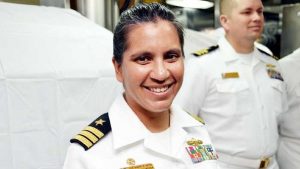 Indian-American Navyveteran Shanti Sethi has been appointed as USA Vice President Kamala Harris’s Defence Adviser. Shanti Sethi is the first Indian-American commander of a major US Navy combat ship. Shanti Sethi commanded the guided-missile destroyer, USS Decatur, from December 2010 to May 2012. She joined the Navy in 1993. When she joined the Navy in 1993, the combat exclusion law was still in effect so she was limited in what she could do. However, when she was an officer, the Exclusion Act was lifted.

Recently, US Senate has confirmed the appointment of Ketanji Brown Jackson (the first Black woman) to Supreme Court Judge.