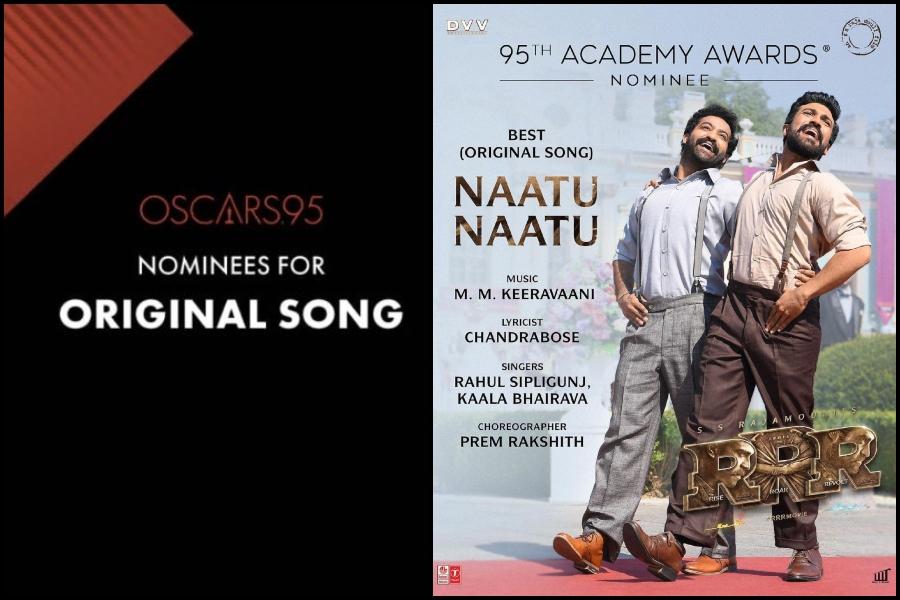 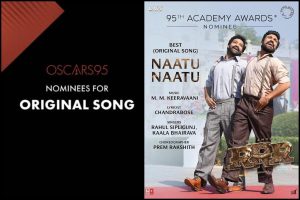 95th edition of the Academy Awards

The Song ‘Naatu Naatu’ from India’s blockbuster film RRR and two documentaries from the country  ‘All That Breathes’ and ‘The Elephant Whisperers’ have made it to the final nominations list at the 95th edition of the Academy Awards.  However, India’s official entry Chhello Show (Last Film Show), Gujarati language coming-of-age drama did not score a nomination in the Best International Feature category at the 95th Academy Awards.

The Academy Awards ceremony will be held 13th of March at the Dolby Theatre in Los Angeles with American TV host and comedian Jimmy Kimmel as the host. Nominations in all 23 categories were announced in a global livestream by Hollywood actors Riz Ahmed and Allison Williams hosted the announcement from the Academy’s Samuel Goldwyn Theater at Beverly Hills in California.