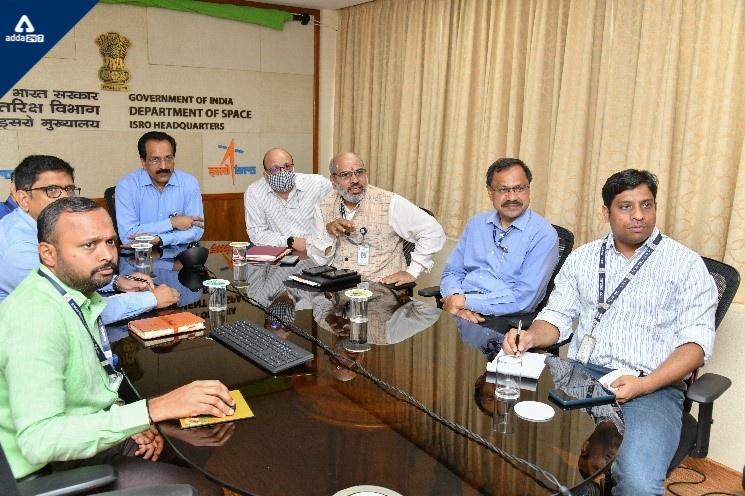 The Indian Space Research Organization (ISRO) has launched a digital platform called the ‘SPARK’ space museum for showcasing several ISRO missions with an interactive interface. The digital platform known as the ‘SPARK’ space museum was launched by the Chairman of ISRO, S Somnath. This idea by ISRO is a new initiative while celebrating the Azadi ka Amrit Mahotsav marking 75 years of Independence.

The Indian Space Research Organization (ISRO) is the national space agency of India and it is operated under the Department of Space (DOS) which is directly overseen by the Prime Minister of India. ISRO performs tasks related to space-based applications and activities, space exploration, and the development of related technologies. ISRO is one of the six government space agencies in the world which possess full launch capabilities, deploy cryogenic engines, launch extra-terrestrial missions and operate large fleets of artificial satellites.