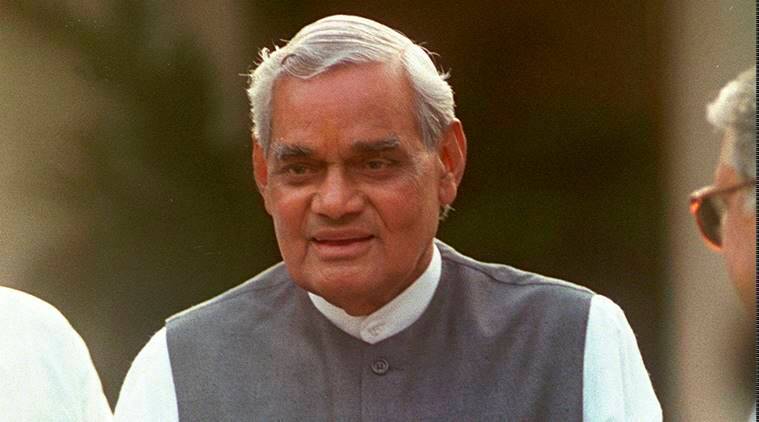 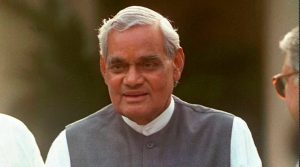 On the birth anniversary of former Prime Minister Atal Bihari Vajpayee, which was marked as ‘Good Governance Day‘ across the country, the Aurangabad unit of the Bharatiya Janata Party (BJP) named a star after the ‘Bharat Ratna’ recipient. The distance of the star from Earth is 392.01 light years. It is the closest star to the Sun. The star with the coordinates 14 05 25.3 -60 28 51.9 has been registered in the International Space Registry on December 25, 2022. The star gets the name Atal Bihari Vajpayee ji. Registration Number CX16408US.

About the Atal Bihari Vajpayee: