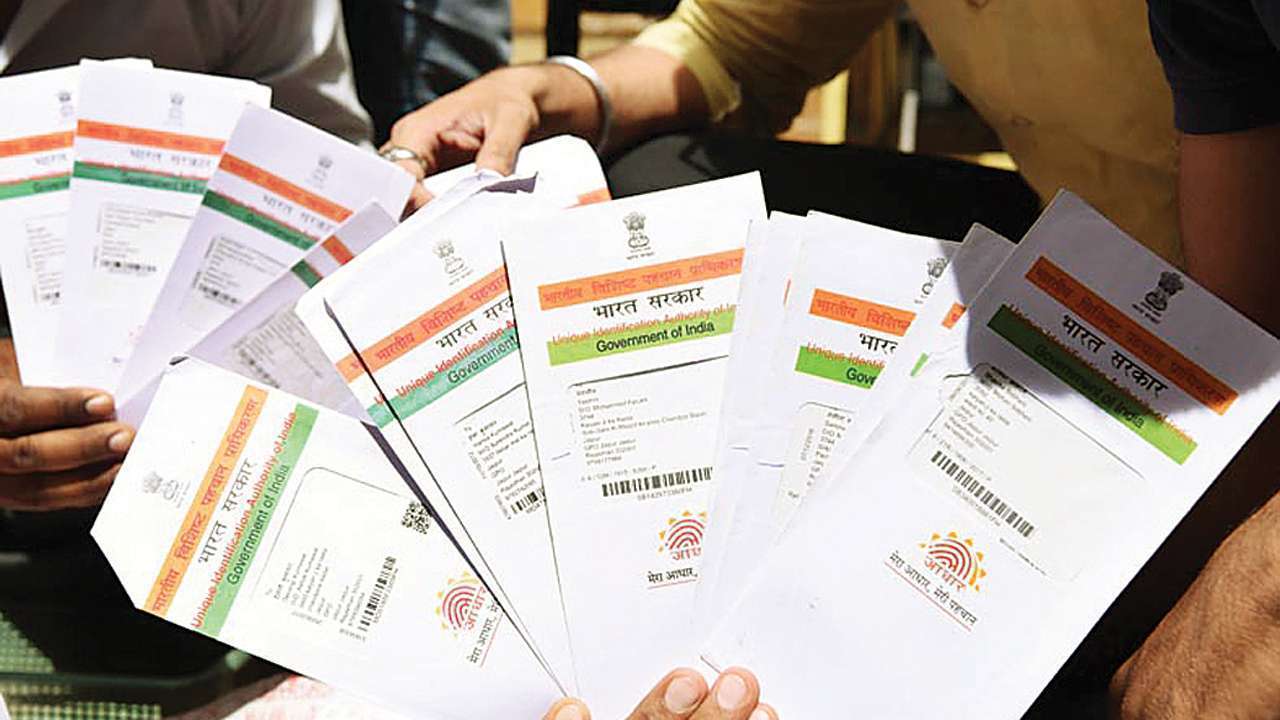 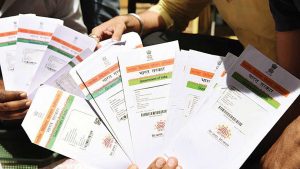 The Tamil Nadu government has announced that all those who are eligible for benefits (other than minor children) under various government schemes are required to submit proof of possession of an Aadhaar number or undergo Aadhaar identification. According to the order, Aadhaar is mandatory for government employees, government pensioners and beneficiaries of various schemes implemented by the State government through various Departments by their implementing agencies.