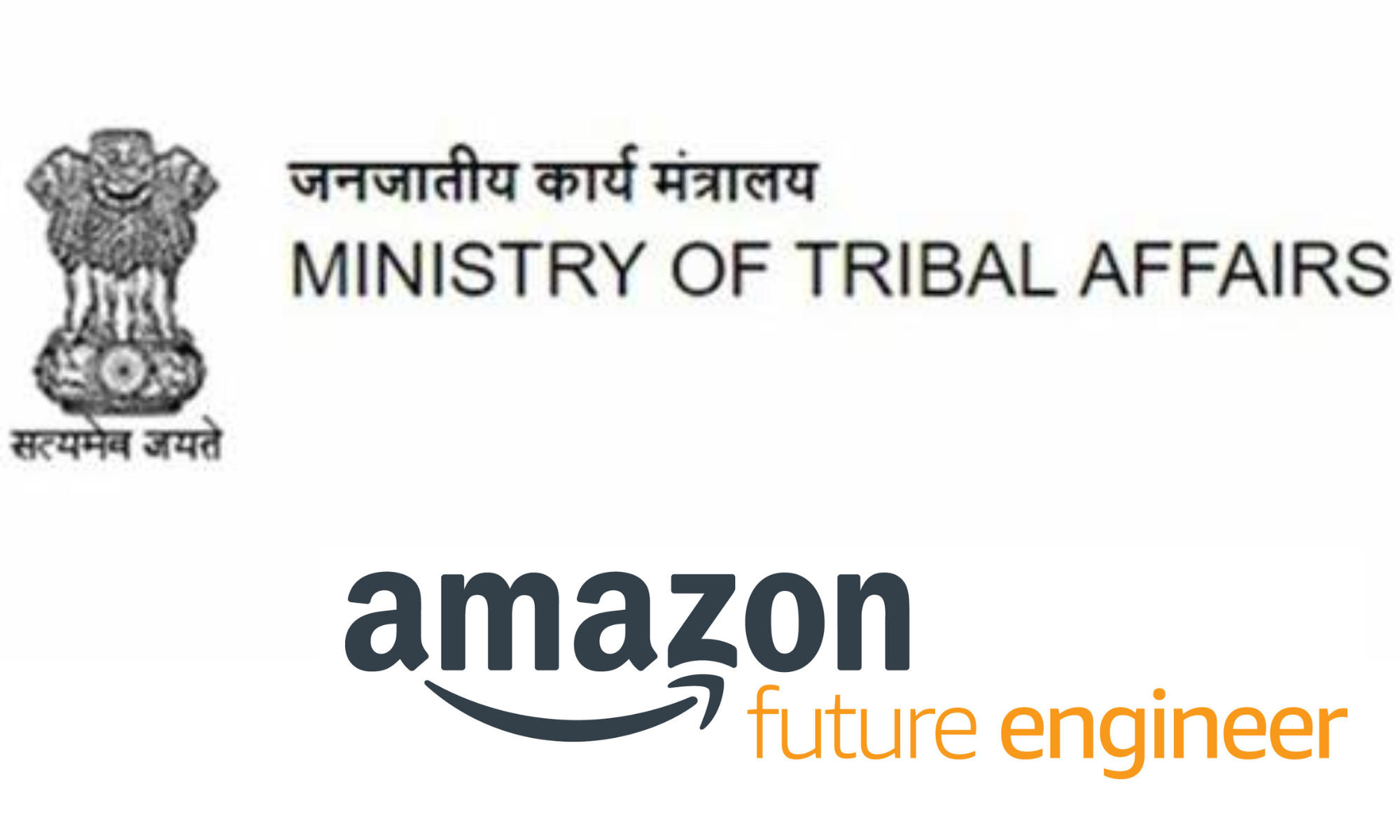 In conjunction with the Learning Links Foundation, the National Education Society for Tribal Students (NESTS) was setting up a two-day face-to-face capacity building program which was held on 28th and 29th of December 2022, for EMRS teachers to implement the Amazon Future Engineer Program (LLF).

The relationship between NESTS and amazon, according to Union Minister for Tribal Affairs Shri Arjun Munda, will empower educators and students in the area of digital education. He further stated that the programme will aid in the beginning of digital contact with those living in remote places in the present decade. He claimed that the Future Engineer Program will be extremely beneficial to EMRS students. Additionally, he said that the Future Engineer Program would help the tribal students at EMRSs become more computer literate.

A two-day in-person training programme for phase 1 took place at the YMCA Auditorium in New Delhi on December 28 and 29, 2022. One of the goals is to implement the Amazon Future Engineer (AFE) Program in 54 EMRSs in 6 States (Andhra Pradesh, Gujarat, Madhya Pradesh, Odisha, Rajasthan, and Telangana) that have access to digital infrastructure such a computer lab and reliable, active internet connectivity.

The training programme included a brief discussion of how tribal and other groups might gain early access to computer science education by exposing the pupils to basic computational abilities all the way up to data-coding abilities.