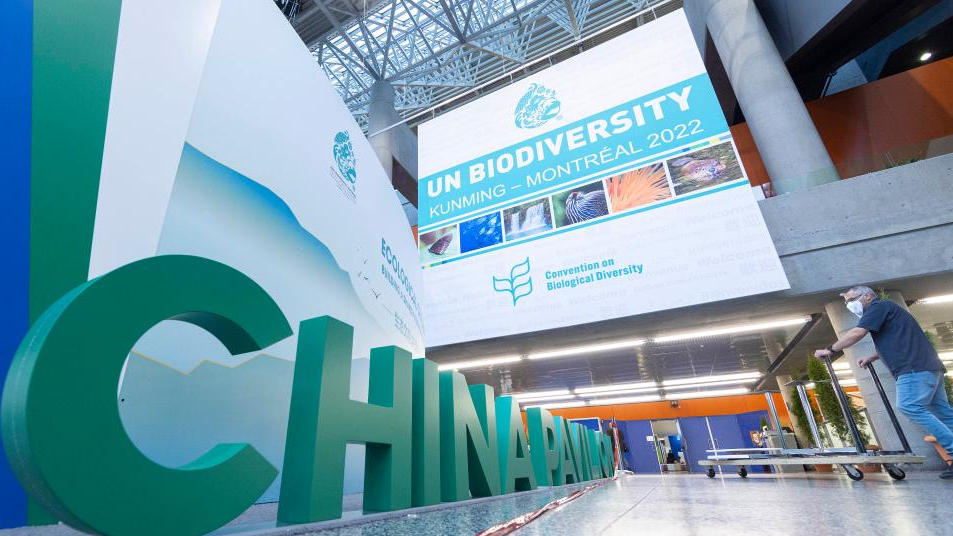 The United Nations Convention on Biological Diversity, also called as Conference of Parties (COP-15) commenced in Montreal, Canada on 7 December 2022. The two-weeklong conference (7-19 December 2022) was originally scheduled to be held in Kunming, China in October but was shifted to Montreal, Canada due to covid situation in China.

What Is On The Agenda:

During COP15, negotiators are expected to finalize and sign a document called the Post-2020 Global Biodiversity Framework. One can think of it as the Paris agreement but for biodiversity — a strategy with nearly two dozen measurable targets designed to conserve ecosystems and the benefits they provide, such as food and plant-derived medicines.

One of the splashiest and most contested targets is a commitment to conserve at least 30 percent of Earth’s land and water by 2030. The agreement also addresses another controversial topic: Who will pay for all of this? This is especially relevant for poorer nations and Indigenous communities, which harbor most of the world’s remaining biodiversity.

A Brief About The Convention on Biological Diversity:

The UN oversees hundreds of global treaties on everything from human rights to outer space. They’re essentially contracts between a bunch of countries that stipulate how they should behave, and they’re legally binding. One of them is the UN Framework Convention on Climate Change (UNFCCC) — that’s what sprouted the Paris agreement and the goal to keep global warming below 1.5 degrees Celsius.

A related treaty is the Convention on Biological Diversity (CBD), which dates back to the early ’90s. It lays out three primary goals:-

Parties to the CBD normally meet every two years at events known as the Conference of the Parties, or COP, to check in on progress and update the terms of the contract. That’s what’s starting now in Montreal (COP15 was supposed to begin in 2020, but it got delayed several times due to Covid; the first part of the event took place last year in Kunming, China).