Skip to content
Current Affairs   »   States and Capitals: India Now Has...   »   Union Territories Of India: What are... 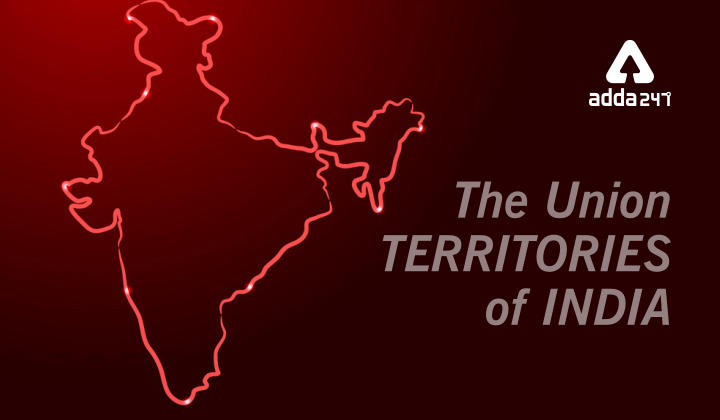 Delhi is the capital of India and as well as a union territory of India. Delhi shares its border with Uttar Pradesh and Haryana. Delhi’s urban collection of satellite Cities includes Ghaziabad Gurgaon Faridabad and Noida, all these areas are altogether known as a national capital region or NCR. Delhi is the largest metropolitan area in India and the second largest in the world with a population of over 28 million. In the human development index, Delhi is the fifth among union territories. The ancient name of Delhi is Indraprastha which means the city of Indra in Sanskrit.

Ladakh- Ladakh constitutes a larger Kashmir and it has been a topic of dispute between India Pakistan and China since 1947. Since the closure of crossroads for trade routes, the Government of India has encouraged tourism in Ladakh since 1974. Ladakh was established as a union territory in the year 2019 on 31st October. It is the largest and the second least populated union territory of India. Ladakh is on top of all the tourist places in India. Ladakh is known as heaven on earth because of its mesmerizing mountain ranges monasteries and snow-covered lakes.

Lakshadweep- Lakshadweep is an archipelago of 36 islands located off the Malabar coast. Lakshadweep in Malayalam means 1 lakh Islands. The official language of Lakshadweep is Malayalam. It is the smallest union territory of India with a total surface area of 32 km square. It forms only one Indian district with 10 subdivisions. Kavaratti is the capital of Lakshadweep.

FAQs on Union territory of India