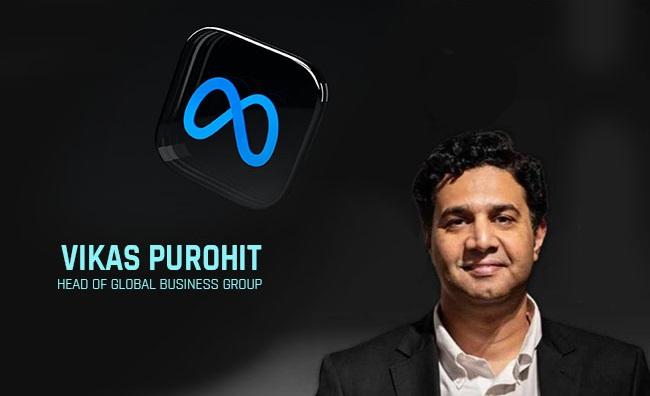 Meta announced the appointment of former Tata CLiQ CEO Vikas Purohit as the director of global business group in India. In his new role, Purohit will lead Meta’s strategic relationship with various brands and agencies to boost the adoption of digital tools for revenue growth of India’s business.

(1.) He did his B. Tech in Mechanical Engineering from 1996-2000 at IIT (BHU) in Varanasi. He also holds a Post Graduate Diploma in Business Management (PGDBM) from IIM-B (2000-2002).
2.) According to his LinkedIn profile, Purohit started his career as a Management Trainee with Aditya Birla Group in June 2002, and left in August 2006 as a Brand Initiatives Manager, Aditya Birla Fashion and Retail Limited.

(3.) In September 2006, he joined Tommy Hilfiger as its Head, Business Operations, in Bengaluru. In March 2008, he moved on to Reliance Brands Limited, and worked as its Head, Retail, in Mumbai.

(4.) His next destination was Planet Retail, which he joined in July 2010 as its COO, and worked out of Mumbai. In June 2012, he relocated to Bengaluru, and worked with Amazon as the Director and Head of Amazon Fashion.

(5.) In November 2016, Purohit returned to Mumbai as COO of Tata CLiQ, and was promoted to CEO in June 2018. This was his final profile before joining Meta India.