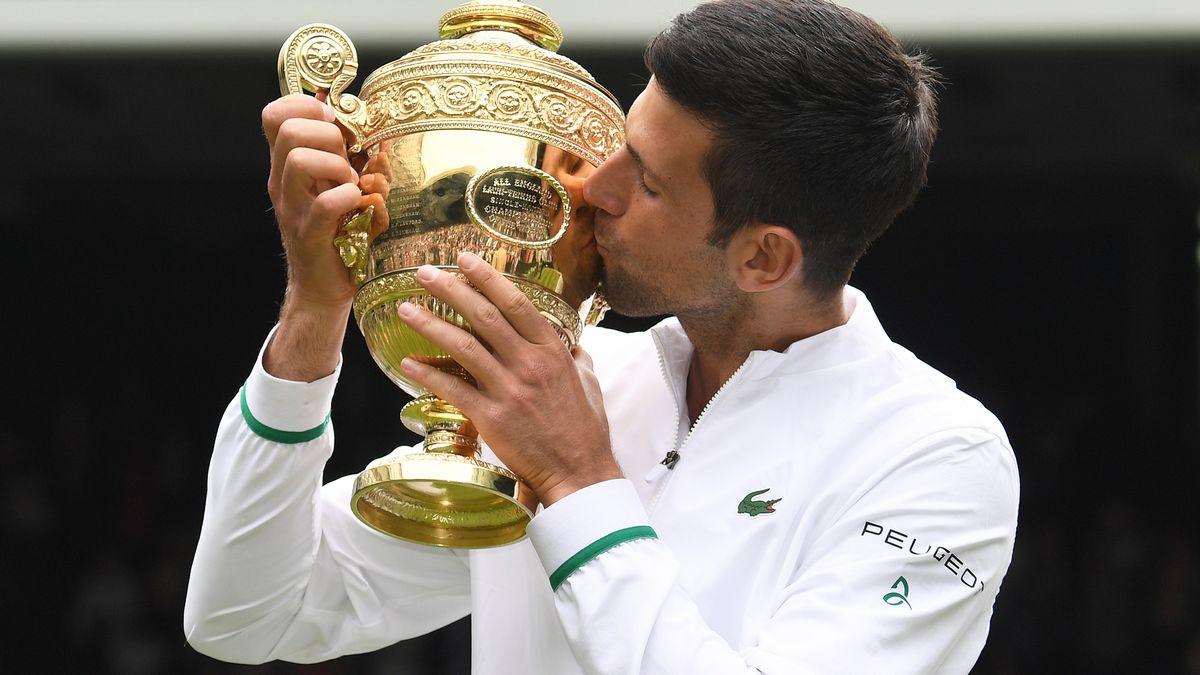 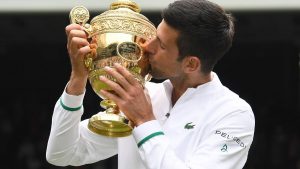 Serbia Novak Djokovic won a seventh Wimbledon men’s title and 21st Grand Slam crown with a four-set triumph over Nick Kyrgios. Kyrgios gave his best to challenge the more experienced rival in his first Major final, but he could take only one set, propelling Djokovic toward the 21st Major crown.

Kazakhstan’s Elena Rybakina made a brilliant comeback after being set down to beat Tunisian third-seed Ons Jabeur 3-6, 6-2, 6-2 and win the Women’s Singles title at Wimbledon. Rybakina became the first-ever Kazakh female player in the Open Era to win a WTA title on grass and is also the Kazakh female player with the most WTA-level titles in the Open Era (3). The 23-year-old also became the youngest female player to win the title in Wimbledon since Petra Kvitova in 2011.

Here is the Complete List of Winners in Different Categories: