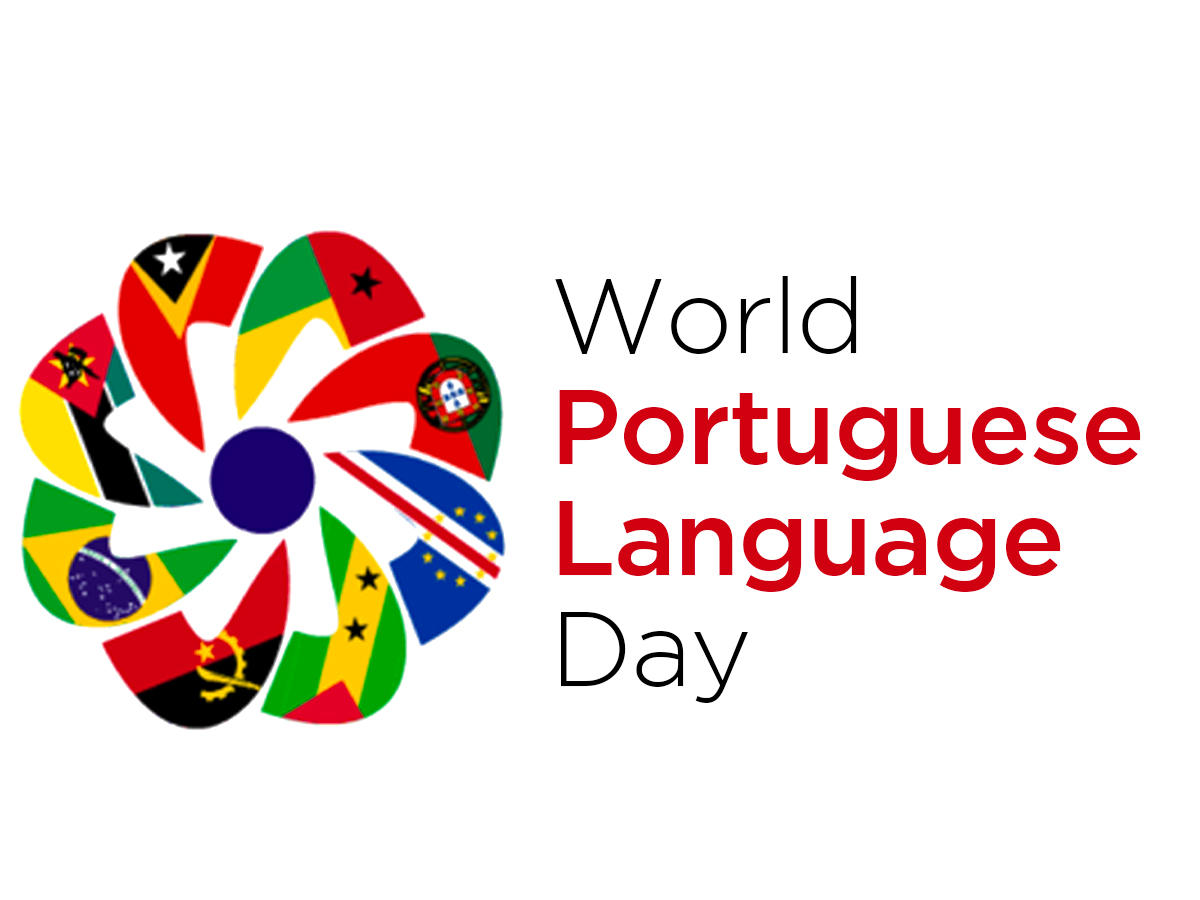 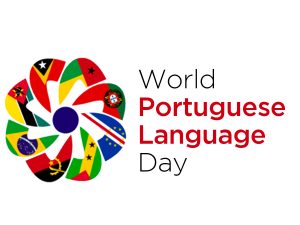 The date of 5 May was officially established in 2009 by the Community of Portuguese-speaking Countries (CPLP) – an intergovernmental organization that has been in official partnership with UNESCO since 2000, and which brings together peoples with the Portuguese language as one of the foundations of their specific identity – to celebrate the Portuguese language and Lusophone cultures. In 2019, the 40th session of UNESCO’s General Conference decided to proclaim 5 May of each year as “World Portuguese Language Day”.

The Portuguese language is not only one of the most widespread languages in the world, with more than 265 million speakers spread through all continents, but it is also the most widely spoken language in the southern hemisphere. Portuguese remains, today, a major language of international communication and a language with a strong geographical projection, destined to increase.