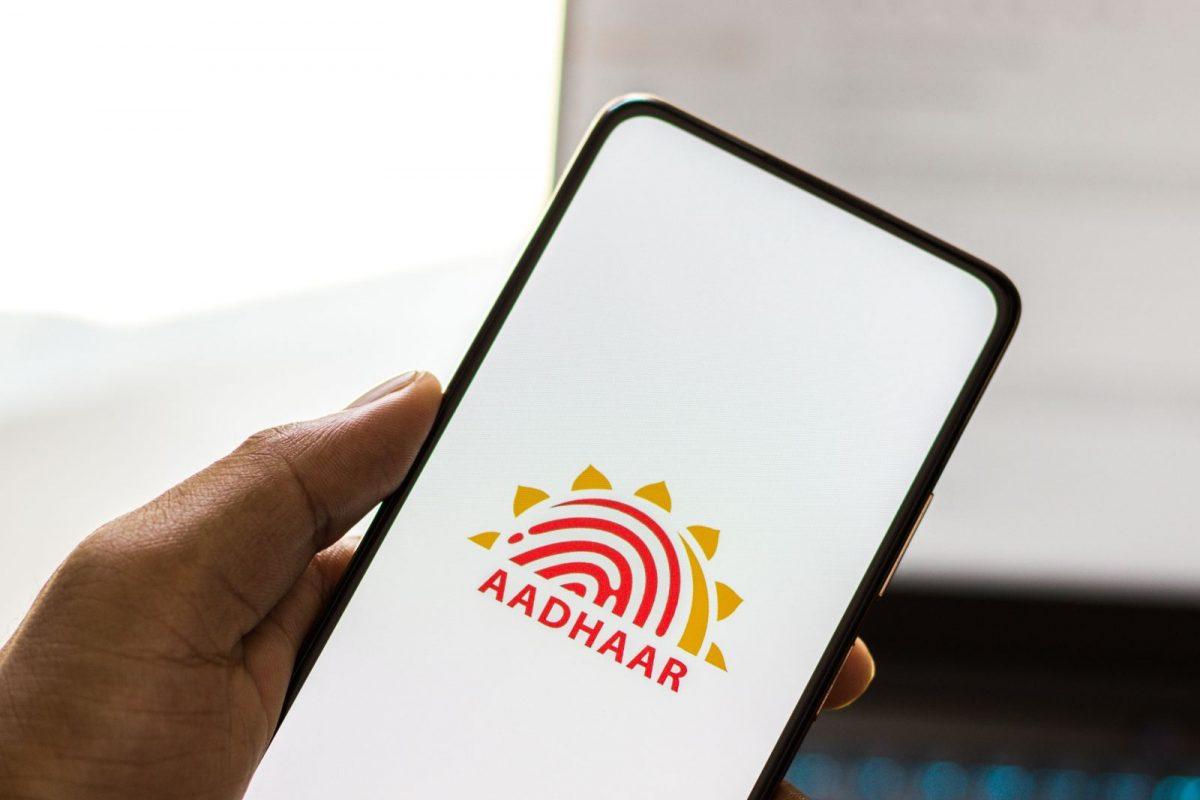 The Centre amended Aadhaar regulations, advising card holders to update documents supporting their information at least once every 10 years from the date of enrolment to ensure the accuracy of the data.

Updating documents is not mandatory but would be encouraged. The amendment made to the Aadhaar (Enrolment and Update) Regulations said users may update their documents to ensure the continued accuracy of their information in the Central Identities Data Repository.

What Has Been Proposed:

Aadhaar number holders may, on completion of every 10 years from the date of enrolment for Aadhaar, update their supporting documents in Aadhaar, at least once, by submitting proof of identity and proof of address documents,” read the gazette notification.

The amendment of the Aadhaar regulation is limited to updating demographic information and does not involve biometric data such as fingerprints.

UIDAI has developed a new feature of ‘update document’ on the myAadhaar portal and mobile app to facilitate updating of documents. The residents can also visit any Aadhaar enrolment centre to update their documents.

About The Aadhar Reach:

More than 133 crore Aadhaar cards have been issued as of June 2022, but the actual number of Aadhaar number holders could be lesser due to deaths. Increasing the accuracy of Aadhaar information is likely to help the government eliminate the leakage of benefit transfers from various schemes. Around 1000 government schemes – 650 from state governments and 315 from central government – use Aadhaar authentication services to avoid deduplication and removal of ghost beneficiaries.