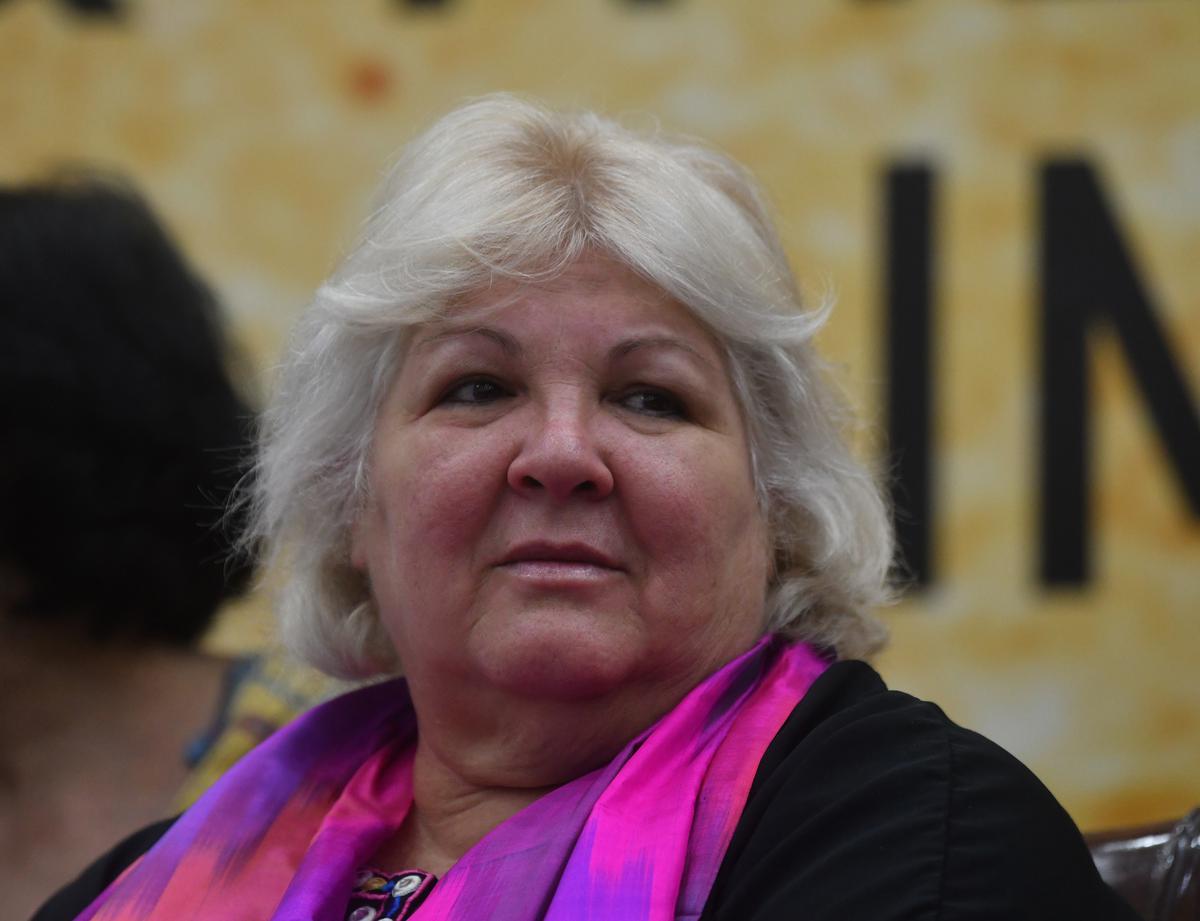 KR Gouri Amma national award: Noted Cuban social worker and human rights advocate, Aleida Guevara has been selected for the first KR Gouri Amma national award  instituted by the K.R. Gouri Amma Foundation. The award comprising $3,000, a statuette and citation will be given away by Chief Minister Pinarayi Vijayan at a function to be held here on January 5. Dr. Aleida is also an active member of the Cuban Medical Mission that works to improve the health profile of children in Latin America.

The jury, chaired by former Education Minister M.A. Baby and comprising Binoy Viswam, MP, and P.C. Beenakumari, managing trustee of the foundation, unanimously chose Dr. Guevara for the award for her efforts to rehabilitate differently-abled children and provide debt relief to developing countries.

About the KR Gouri Amma:

KR Gouri Amma  was the second longest-serving MLA in Kerala Legislative Assembly and also the last surviving member of the first Kerala government. After the split of the Communist Party in 1964, K. R. Gouri joined the newly formed Communist Party of India (Marxist). She formed and headed the political party Janathipathiya Samrakshana Samithy (JSS) in 1994 after her ouster from CPI (M). She was the driving force behind the historic Land Reforms Bill in Kerala. She had won 13 assembly elections, out of the total 17 contested. She passed away last year at the age of 102.