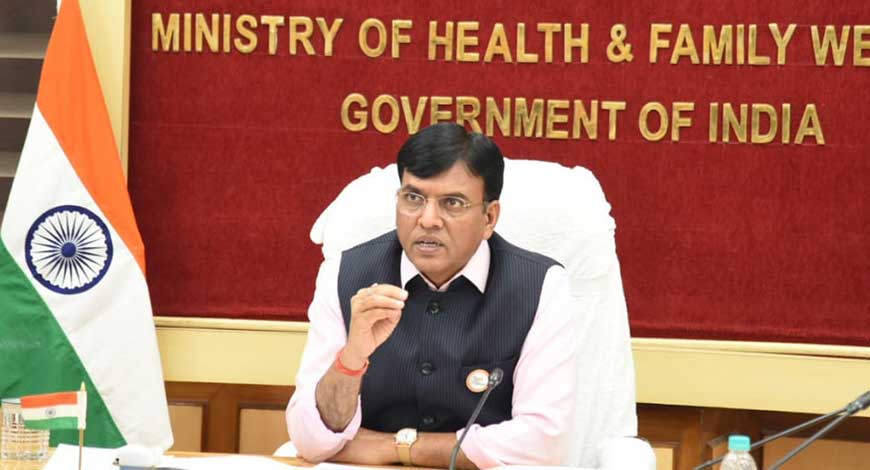 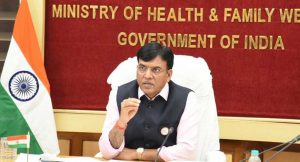 As per the WHO’s report:

As per the WHO’s report, one in four adults has high blood pressure, which is the common reason for sudden heart attack or stroke. It is a growing health issue in India is estimated that 20 crore adults with hypertension, and approximately only 2 crores (12%) have it under control. The Indian Government has adopted the “25 by 25” goal to reduce premature mortality due to Non­Communicable Diseases (NCDs) by 25% by 2025.

About the India Hypertension Control Initiative:

The initiative was launched in 2017 and gradually increased to cover more than 130 districts across 23 states. IHCI aims to accelerate progress toward the NCD target by supplementing and intensifying evidence­based strategies to strengthen the building blocks of hypertension management and control.