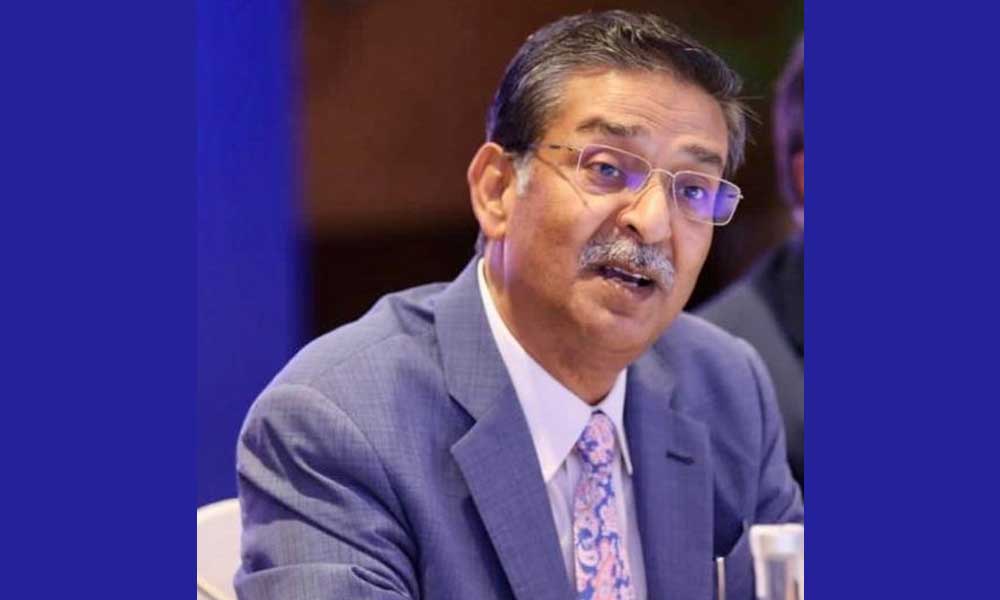 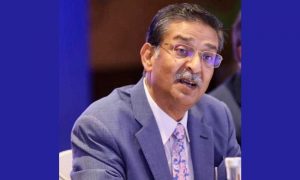 Retired Gujarat cadre officer, Bharat Lal has been appointed as the Director General, National Centre for Good Governance (NCGG). Bharat Lal, a 1988-batch Indian Forest officer of Gujarat cadre, had served as Gujarat government’s resident commissioner in Delhi and has been known to be close to Prime Minister Narendra Modi, the then chief minister of the state. Earlier, during December 2021, Lal was appointed as the Secretary to the Lokpal.

About the National Centre for Good Governance (NCGG):