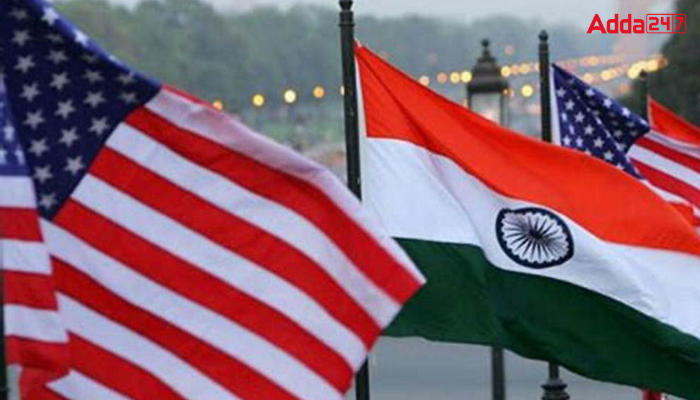 India and US announced the launch of a new energy task force to support the large-scale integration of renewable energy needed to support the clean energy transition. The announcement will strengthen the India-US partnership in the critical energy sector to new levels. There was also a bilateral meeting between Union Minister of Petroleum and Natural Gas Hardeep Singh Puri and US Energy Secretary Jennifer Granholm, after which the announcement was made.