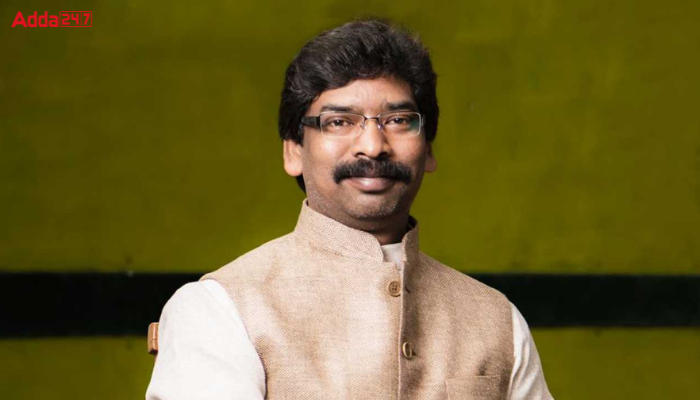 Jharkhand Government agreed to the proposal for granting 77 percent reservation in state government jobs for the SC, ST, Backward Classes, and OBC and further economically weaker sections. The chief minister of Jharkhand Hemant Soren hiked the OBC reservation to 27 percent which was earlier 14 percent. The Jharkhand Government also accepted the proposal to use the 1932 land records to determine those who are local inhabitants.