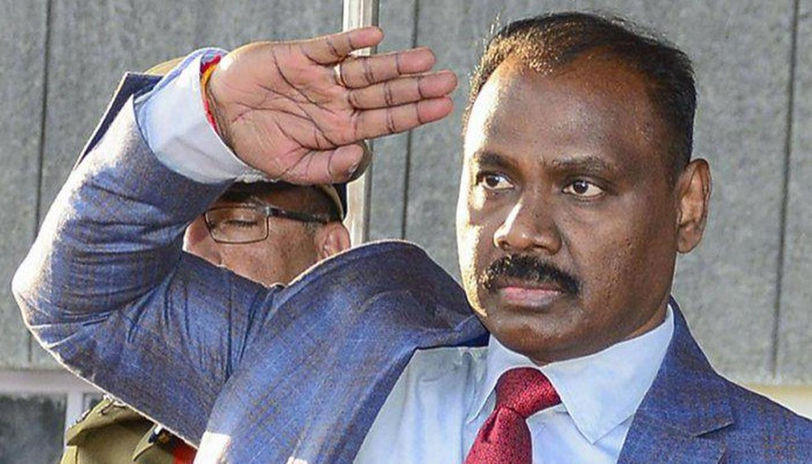 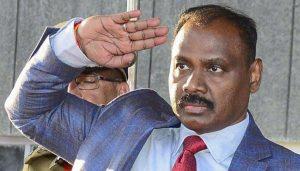 Lieutenant Governor, Girish Chandra Murmu has announced the launch of a ‘Macadamisation Program’ for the improvement of roads across Jammu and Kashmir. Murmu has approved a program for 100 percent Macadamisation of all roads in the Union Territory including 11,000 km of fair-weather roads.

Meanwhile, Lieutenant Governor also announced a release of Rs 200 Crores to the Public Works Department as the first tranche so that the Macadamisation work on priority roads can commence. The prioritization criteria will include when a road was last macadamized, whether it was part of the grievances presented before Lieutenant Governor during his outreach tours, the present quality of the road and other similar factors.