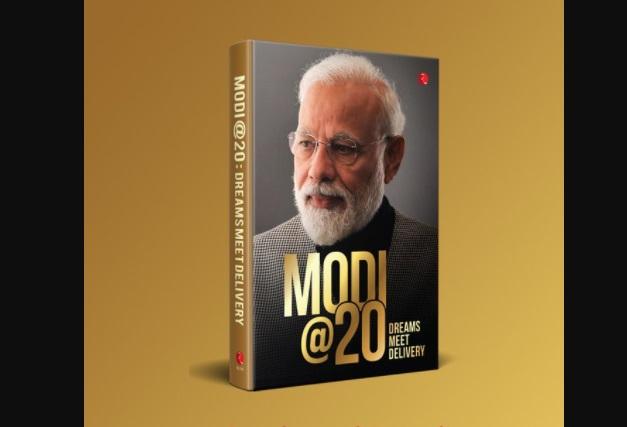 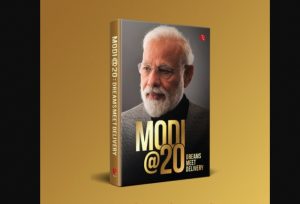 The Bharatiya Janata Party (BJP) has announced to release a book on the life of Prime Minister Narendra Modi titled Modi@20: Dreams Meet Delivery. It is set to hit stands in April 2022. The book is a compilation of pieces written by intellectuals & experts and has been edited & compiled by BlueKraft Digital Foundation.

Some facts about Narendra Modi: