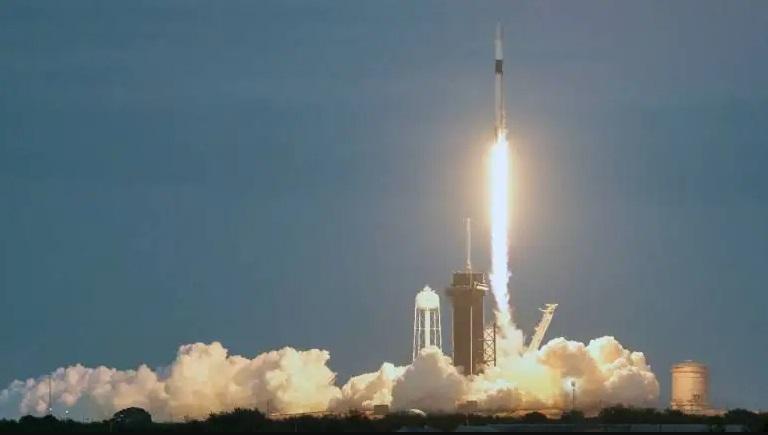 Airtel-backed OneWeb successfully launched and deployed 40 satellites onboard a SpaceX launcher. This was the UK-based satellite network provider’s 16th successful launch, bringing the total number of satellites in its low-Earth orbit (LEO) constellation of satellites up to 542. OneWeb originally sought to deploy a total of 648 satellites to enable its network of satellite-based internet connectivity around the world.

Internet connectivity based on its satellite constellation is presently active in Alaska, ‘wider Arctic area’, Canada, Greenland and the UK. Services in the US, Australia, Middle East and Southern Europe will “come online soon”.

The company was tipped to finish deploying its entire constellation of satellites sooner, but the Russia-Ukraine conflict saw 36 of its satellites held hostage by Roscosmos, Russia’s central space agency. The debacle saw OneWeb look to other launch operators, which included Indian Space Research Organisation (Isro)’s commercial arm, NewSpace India Limited (NSIL), to launch some of its satellites. Isro launched 36 OneWeb satellites aboard its LVM3 rocket — which was also the latter’s first commercial launch mission.

A low Earth orbit (LEO) is an orbit around Earth with a period of 128 minutes or less (making at least 11.25 orbits per day) and an eccentricity less than 0.25. Most of the artificial objects in outer space are in LEO, with an altitude never more than about one-third of the radius of Earth.

The term LEO region is also used for the area of space below an altitude of 2,000 km (1,200 mi) (about one-third of Earth’s radius). Objects in orbits that pass through this zone, even if they have an apogee further out or are sub-orbital, are carefully tracked since they present a collision risk to the many LEO satellites.

Important Takeaway For All Exam:-