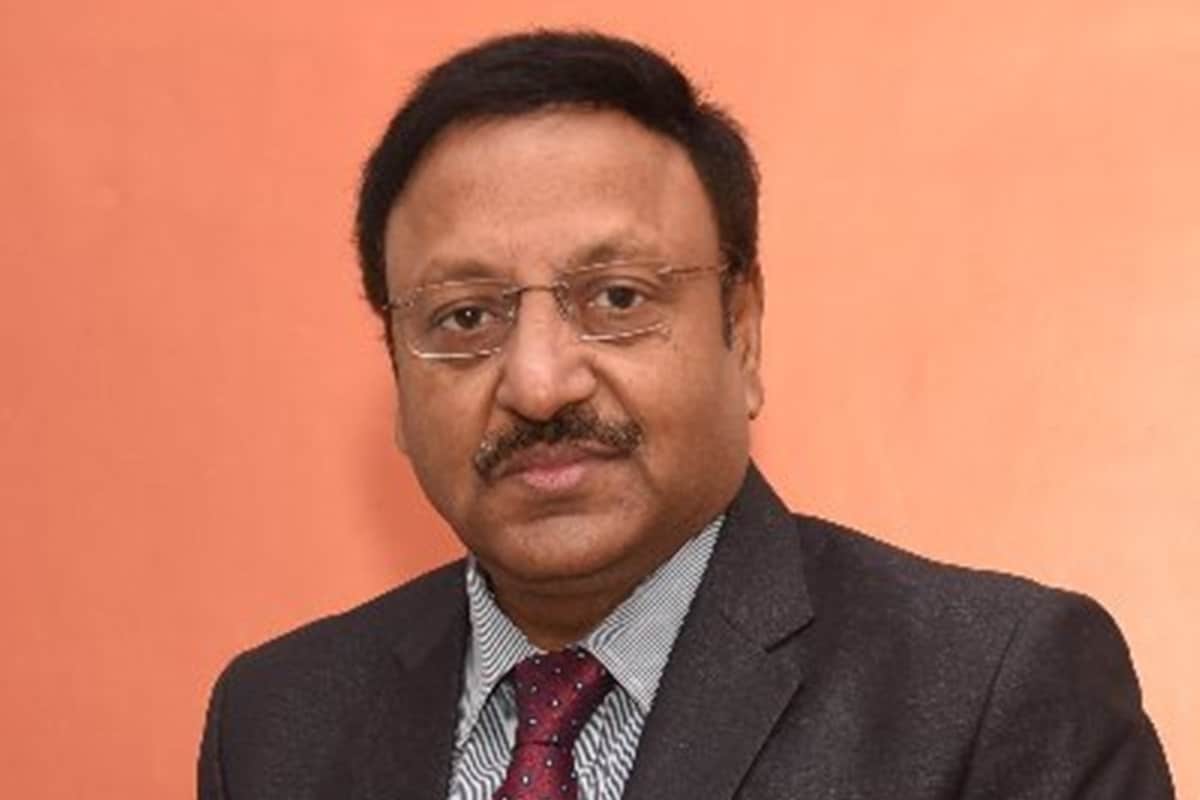 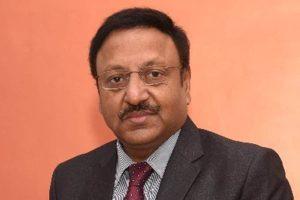 The Government of India has appointed Rajiv Kumar as the new Election Commissioner of India. He will be appointed as the election commissioner “with effect from the date he assumes the office. He will succeed Ashok Lavasa who has submitted his resignation to the Indian President.

Rajiv Kumar is a 1984-batch IAS officer from Jharkhand cadre. He was designated as finance secretary in July 2019 and during his tenure he played a major role in merging 10 public sector banks into four. He has also served as establishment officer (EO) in the personnel ministry.