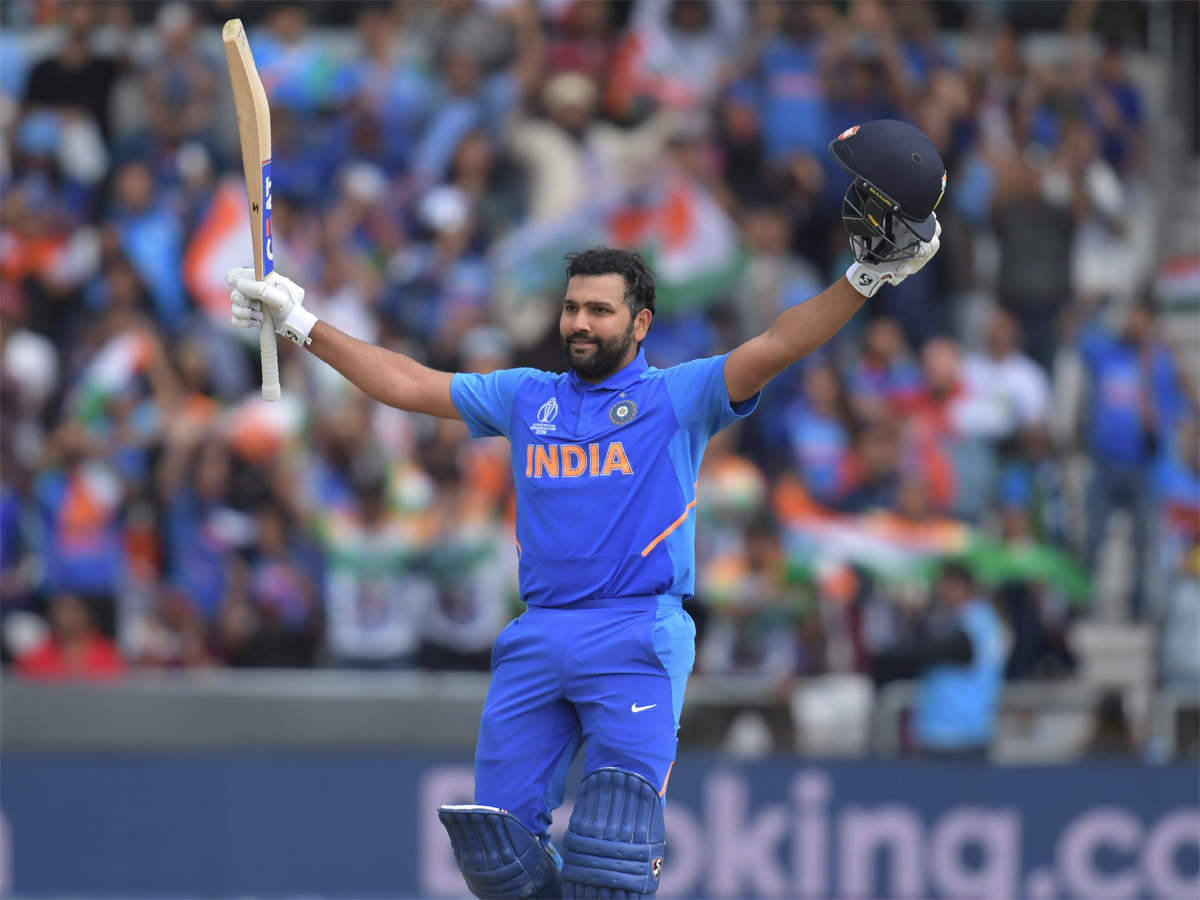 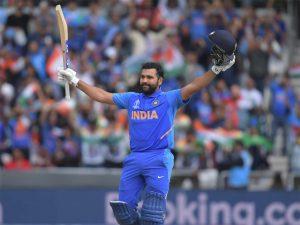 National Sports Awards are conferred every year to recognize and reward excellence in sports. The Government of India has announced the list of winners of the National Sports Awards 2020, as per the recommendation of the Selection Committee headed by Justice (Retd.) Mukundakam Sharma (former Judge of Supreme Court of India). Honourable President of India will confer the awards to the awardees at a specially organized function through virtual mode from Rashtrapati Bhawan on 29th August, 2020.

Here is the complete list of winners of the award:

DHYAN CHAND AWARD: This award is being conferred for the life time contribution towards the development of sports.

RASHTRIYA KHEL PROTSAHAN PURUSKAR: This award is being conferred to the corporate entities (both in private and public sector) as well as individuals who have played a visible role in the area of sports promotion and its development.

MAULANA ABUL KALAM AZAD (MAKA) TROPHY: This award is being conferred to the overall top performing university in inter-university tournaments.

TENZING NORGAY NATIONAL ADVENTURE AWARDS 2019: It is being awarded to recognize the spirit of adventure among the people of the country.