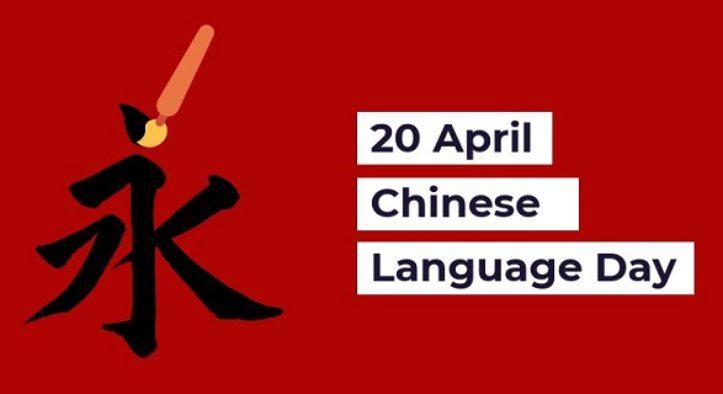 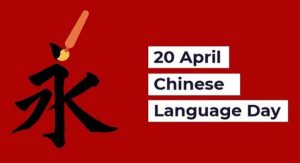 UN Chinese Language Day is observed globally on April 20 every year. The day has been chosen to pay tribute to Cangjie, who is a mythical figure who is presumed to have invented Chinese characters about 5,000 years ago.

The 1st Chinese Language Day was celebrated in 2010 on the 12th of November, but since 2011 the date has been on the 20th of April. The day celebrates multilingualism and cultural diversity as well as promote equal use of all six of its official working languages throughout the organization.