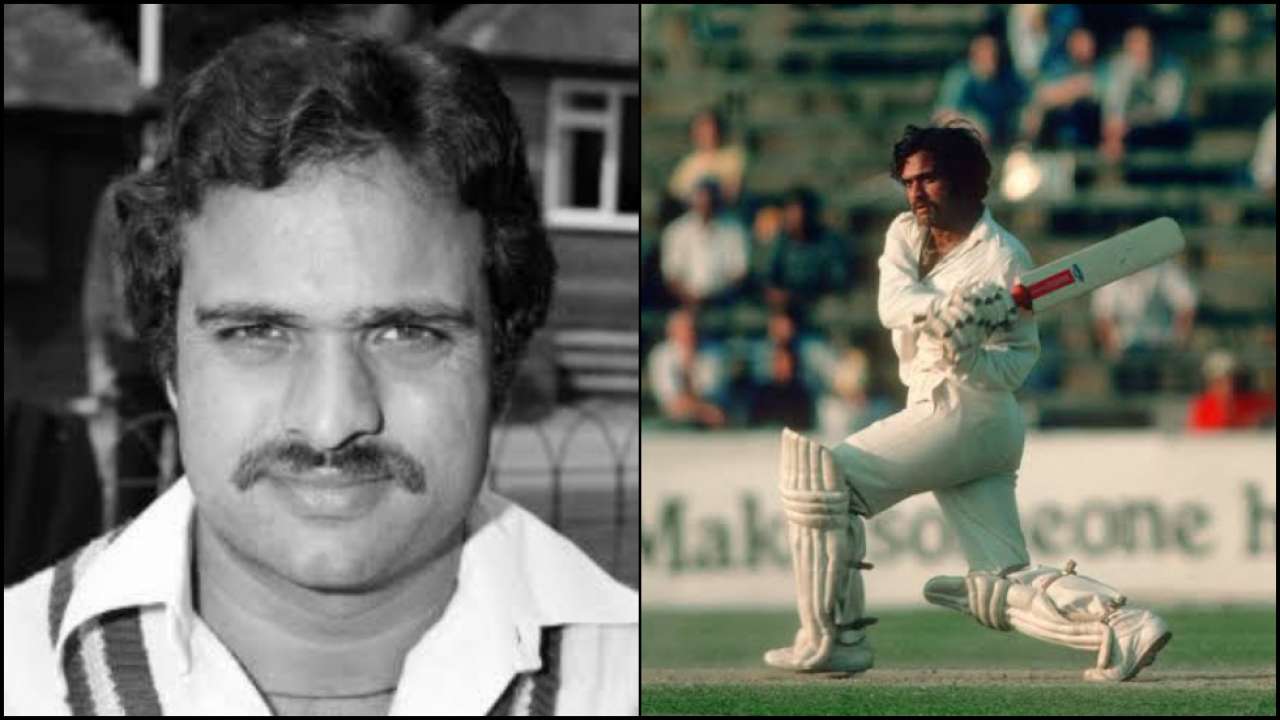 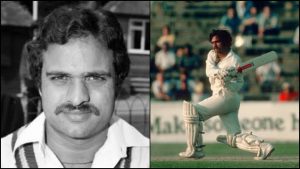 Former Indian cricketer, Yashpal Sharma, who was a member of the Indian team that won the 1983 Cricket World Cup, has passed away. He represented India in 37 Tests and 42 ODIs. He was a middle-order batsman, who played during the 1970s and 80s. The Punjab-born cricketer had represented three teams in Ranji including Punjab, Haryana and Railways.