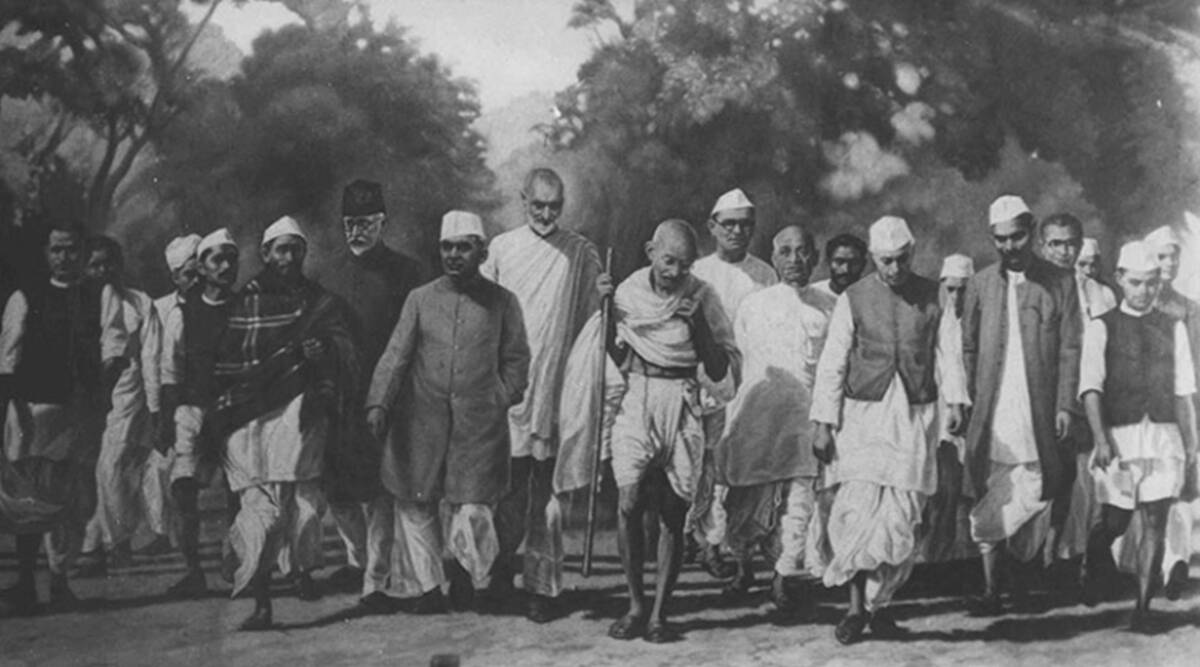 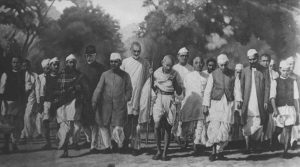 Prime Minister Narendra Modi has flagged off the 91st anniversary of Dandi March on March 12 in Ahmedabad to celebrate the 75th anniversary of India’s Independence. The Salt March, which took place from March to April 1930, was an act of civil disobedience led by Mahatma Gandhi to protest the British rule in the country. The event is kicked off from Mahatma Gandhi’s Sabarmati Ashram and this event is also the part of the State government’s programme to mark “Azadi Ka Amrut Mahotsav.”

What was the original Dandi March?

The Dandi March or Salt March as part of Mahatma Gandhi’s non-violent protest against the British monopoly on the production of salt. Led by Gandhi, 78 people started the 24-day march on March 12 and reached Dandi on April 5, 1930. After making salt at Dandi, Gandhi headed to Dharasana Salt Works, 40 km south, but was arrested on May 5.