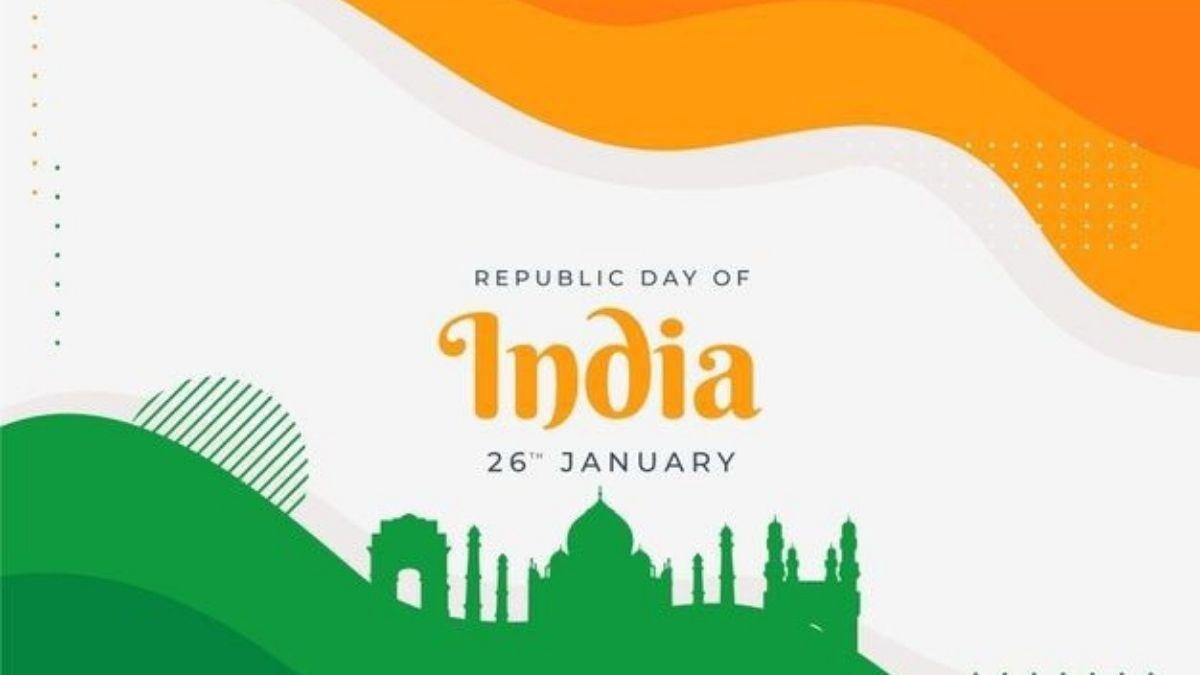 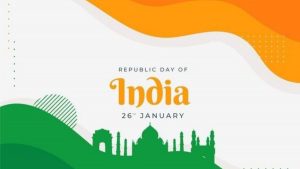 India is celebrating the 73rd Republic Day on 26 January 2022. The celebrations this year are special as India is in the 75th year of Independence – being celebrated as ‘Azadi ka Amrit Mahotsav’. Republic Day marks the date on which the Constitution of India came into effect on 26 January 1950. It replaced the Government of India Act (1935) as the governing document of India.

According to the Ministry of Defence, for the first time, an Indian Air Force (IAF) will show grand flypast by 75 aircraft or helicopters. A drone show by 1,000 indigenously developed drones has been planned for the ‘Beating the Retreat’ ceremony, along with projection mapping will be shown for the first time. In another first, 480 dancers will perform during the cultural programme at the parade have been selected through a nationwide Vande Bharatam dance competition.