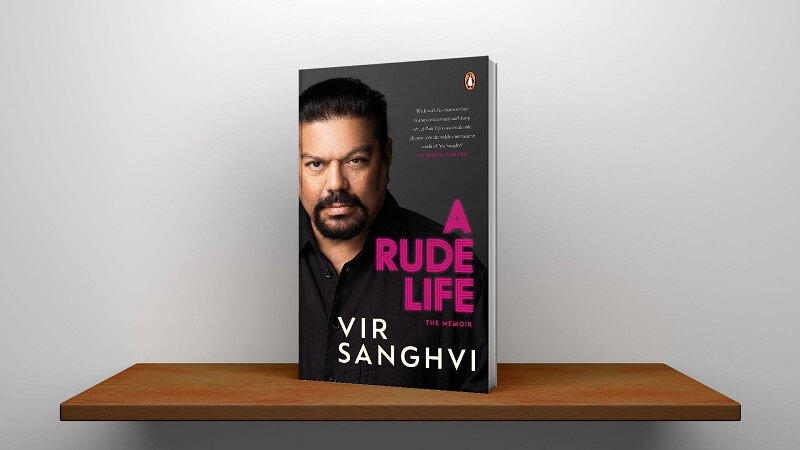 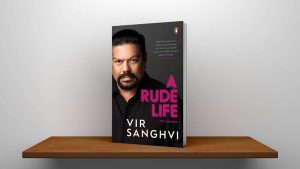 Vir Sanghvi, one of India’s most recognised journalists, has come out with a memoir titled A Rude Life. ‘A Rude Life: The Memoir’ has been published by Penguin Random House. Through this book, the author has shared his views and experience of the most eventful careers in Indian journalism, including his personal life, stories of and about celebrities and politicians, middlemen and behind-the-scene actors.

About the Vir Sanghvi:

Vir Sanghvi is an Indian print and television journalist, author, columnist and talk show host, who worked with Hindustan Times from 1999 to 2007, after which he continued at the paper as a columnist.