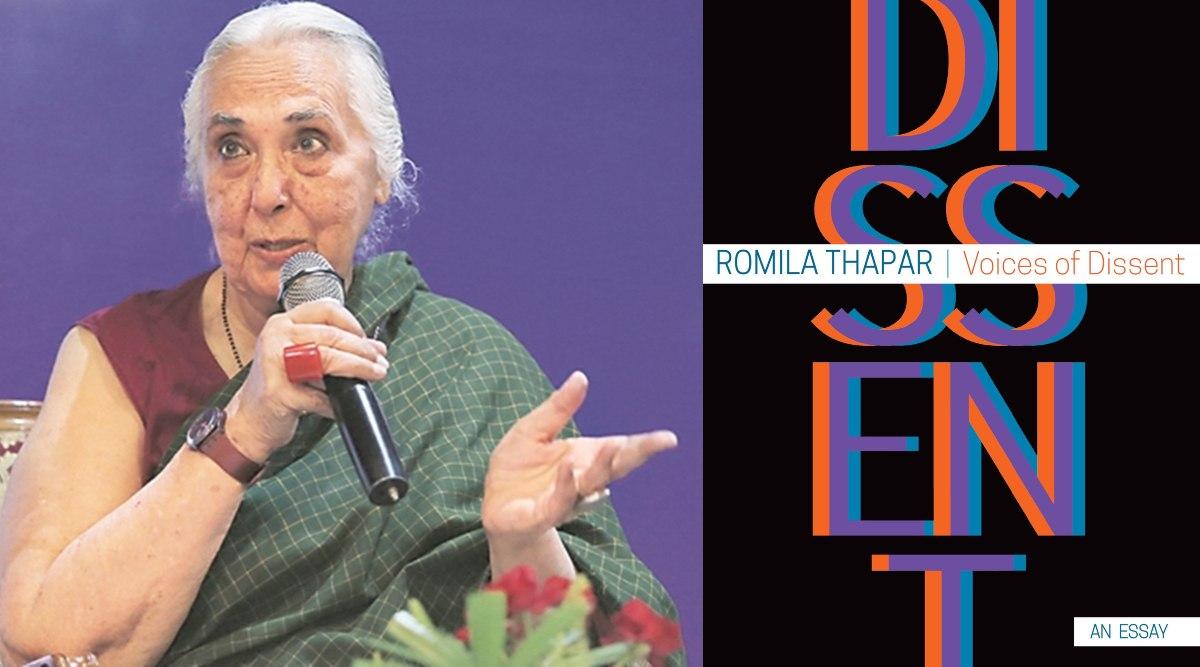 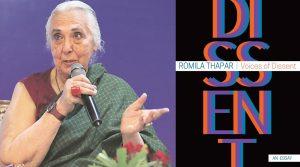 A new book titled “Voices of Dissent” authored by Historian Romila Thapar will be jointly published by Penguin Random House India and Seagull Books. The book is set to publish in October 2020. The book is a historical essay that explores dissent, including its articulation and public response to its forms, with a focus on the recent protest in India against the citizenship law and the National Register of Citizens.

She received the Kluge Prize in December 2008. She was honoured with Padma Bhushan in 2005 which she declined stating that she made a resolve not to accept any “State Award”.