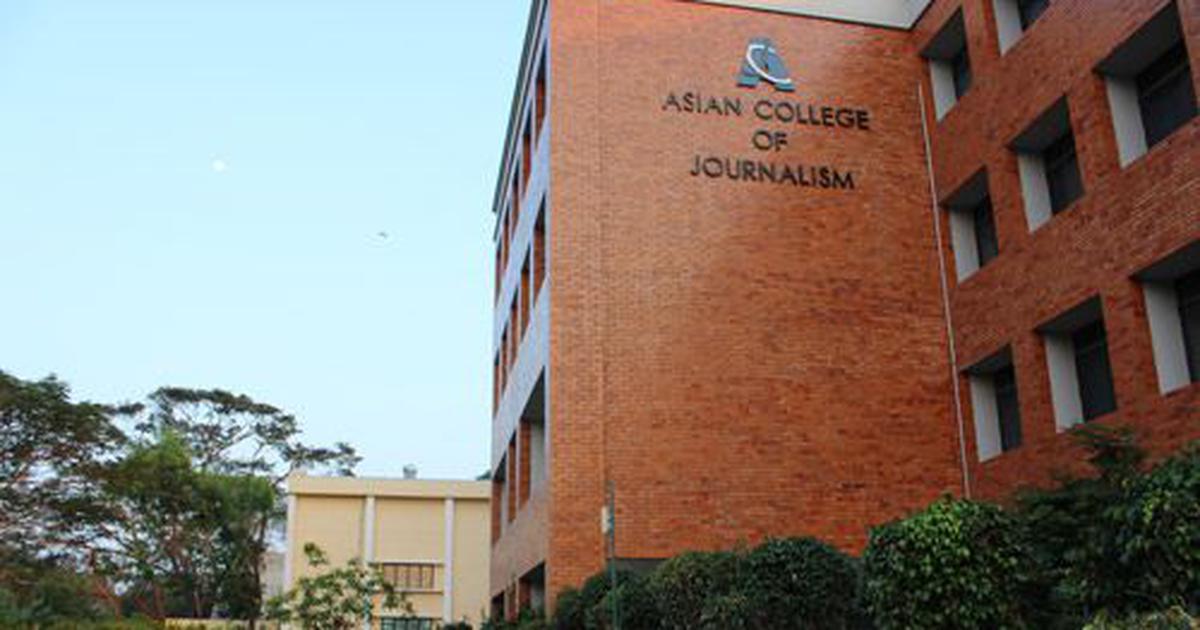 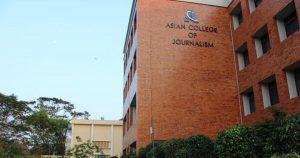 Journalists Nitin Sethi and Shiv Sahay Singh were declared winners of the Asian College of Journalism’s (ACJ) Award 2019 for Investigative Journalism and the K. P. Narayana Kumar Memorial Award for Social Impact Journalism, respectively. The awards were presented in a virtual ceremony by Soumya Swaminathan, chief scientist of the World Health Organisation(WHO), at the inauguration of the Class of 2021.

Shiv Sahay Singh is a journalist in The Hindu. He received the award for his story titled “Death by digital exclusion: On faculty public distribution system in Jharkhand” published in The Hindu.

ACJ with the support of the Media Development Foundation has instituted two awards to recognise and encourage the best works of investigative journalism and journalism for social impact produced for an Indian audience.