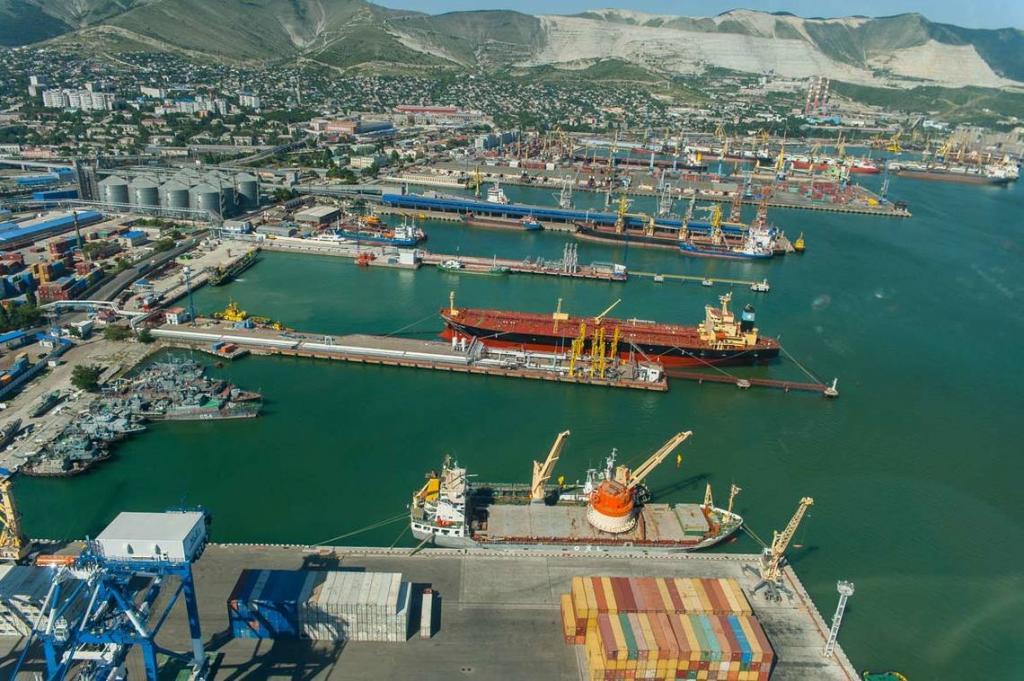 The construction of a port project in the Iranian city of Chabahar has been gaining increased attention as a potential global trading hub – and an arena for geopolitical competition. India has served as the primary investor in Chabahar port, as New Delhi sees the port as a way to access Afghan and Central Asian markets without relying on Pakistan’s land routes. Furthermore, the port could strengthen Indo-Iranian ties, which could balance out growing Sino-Pakistani cooperation. At the same time, China has been growing increasingly influential in Iran, seeking to gain access to critical natural resources and shipping routes.

Chabahar port is located in Iran’s southeastern Sistan and Baluchestan province. The port has a number of distinguishing features that make it attractive from both a domestic and international perspective. Located on the edge of the Indian Ocean, it is the only deep-sea port in Iran with direct ocean access. Its geographic proximity to countries such as Afghanistan, Pakistan, and India, as well as its status as a key transit center on the burgeoning International North-South Transport Corridor(INSTC), gives it the potential to develop into one of the most important commercial hubs in the region. Chabahar is also one of the few places in Iran that is exempt from U.S. sanctions, which significantly simplifies trade procedures with other countries.

Indo-Iranian collaboration on Chabahar port dates back to 2003. However, their joint effort only started to gain traction around 2016, when Prime Minister Narendra Modi of India and President Hassan Rouhani of Iran announced that India would invest $500 million into the development of Chabahar port. A major catalyst for their renewed cooperation stemmed from Chinese President Xi Jinping’s 2013 announcement that China would commence its massive Belt and Road Initiative (BRI) infrastructure project.

Heightened Indian and Chinese involvement in Chabahar port has stirred debates among Iranian political circles on how to take maximum advantage of their competition while minimizing the risks to Iran itself. The economic and diplomatic opportunities presented by India and China could help Iran bolster its own great power ambitions, but asymmetrical power sharing and trade deals could render Iran as a junior partner or glorified resource appendage. Therefore, Tehran is trying to find ways to strategically balance India and China.

For Example: Iran’s recent induction into the Shanghai Cooperation Organization (SCO) – an organization that also includes China and India – reflects its desire to form a coalition against Western hegemony while seeking to affirm a more active role in Central Asian and Middle Eastern affairs. Iran could use its membership in the SCO and other multilateral initiatives as a means to play India and China against each other: Iran could threaten to side more closely with one country if it doesn’t gain greater concessions from the other. Iran, therefore, could utilize Sino-Indian rivalry to its benefit to boost its own superpower status while maintaining its longstanding independent streak of not aligning itself too closely to “either the East or the West.”