Skip to content
Current Affairs   »   Amitabh Bachchan to be honoured with... 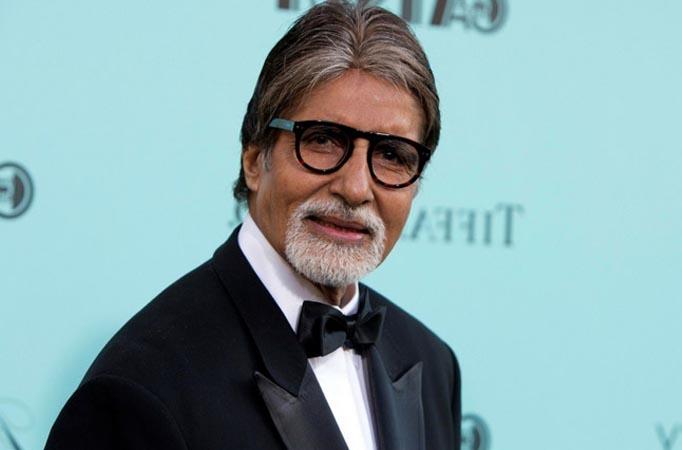 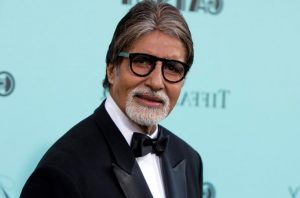 Megastar Amitabh Bachchan will be honoured with an award by the International Federation of Film Archives (FIAF). The veteran actor will be the first Indian cinema personality to be bestowed with the FIAF Award for his dedication and contribution to the preservation of the world’s film heritage.

Amitabh Bachchan was nominated for the award by the FIAF affiliate Film Heritage Foundation which is a not-for-profit organisation founded by Shivendra Singh Dungarpur a filmmaker & archivist. This foundation is dedicated to preserve, restore, document, exhibit and study the film heritage of India.

The FIAF is a worldwide organisation, comprising film archives and museums from across the world. Hollywood filmmakers and previous recipients of the FIAF Award — Martin Scorcese and Christopher Nolan — will present the award to Bachchan during a virtual showcase scheduled to take place on March 19.