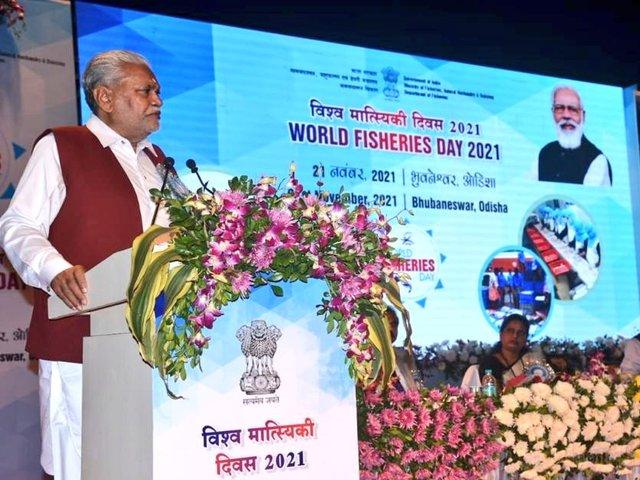 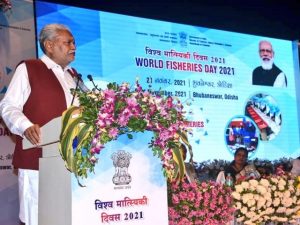 Andhra Pradesh has been named the best marine state in the country by the Department of Fisheries. The Department of Fisheries under the Ministry of Fisheries, Animal Husbandry and Dairying awarded best performing States for 2021-22 on 21 November 2021 on the occasion of the ‘World Fisheries Day, to recognise their accomplishments in the field and their contribution to the growth of the sector. The awards were announced by the Union Minister for Fisheries, Animal Husbandry and Dairying, Parshottam Rupala in Bhubaneswar.