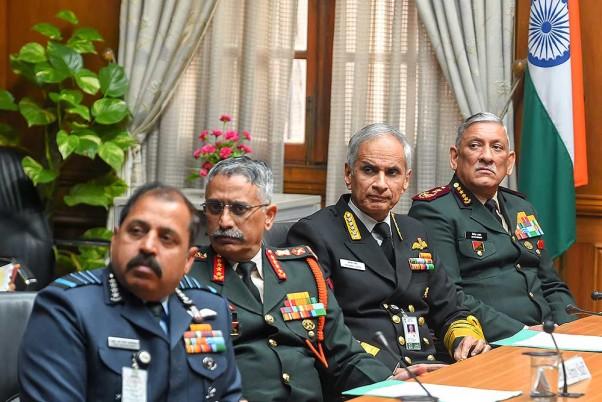 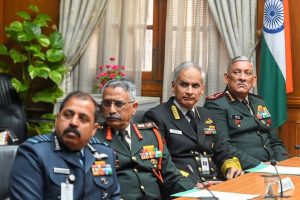 The day is observed as a mark of respect and recognition of the services rendered by Field Marshal KM Cariappa OBE, the first Indian Commander-in-Chief of the Indian Armed Forces who retired on 14 January 1953.