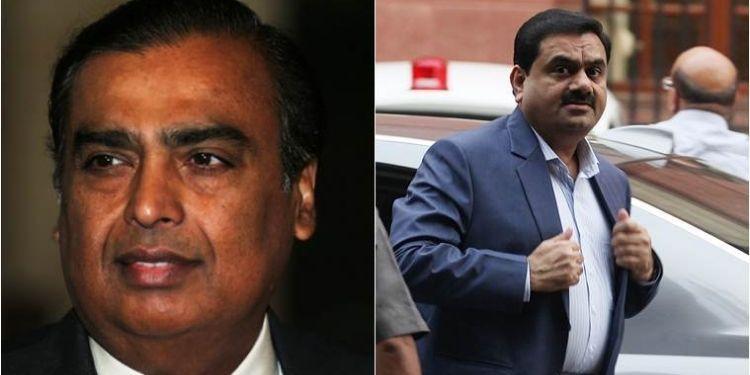 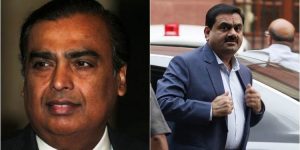 Billionaire Gautam Adani has edged past Chinese tycoon Zhong Shanshan to become the second-richest Asian, according to the Bloomberg Billionaire Index. China’s Zhong was the richest Asian till February when he lost the crown to Mukesh Ambani, India’s richest person and chairman of Reliance Industries Ltd.

The Bloomberg Billionaires Index comprises a daily ranking of the world’s richest people, based on their net worth. The figures are updated at the close of every trading day in New York.