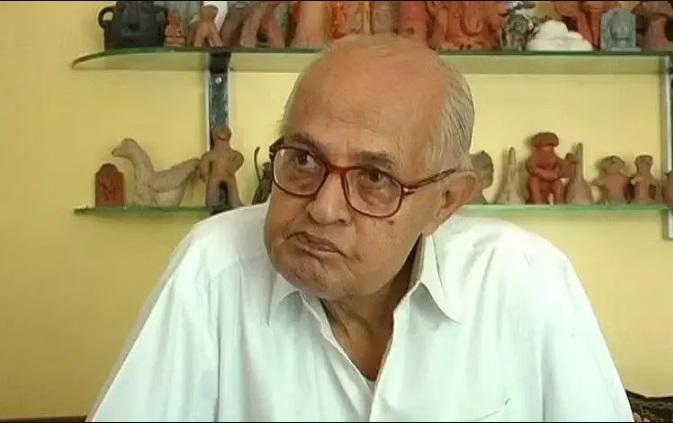 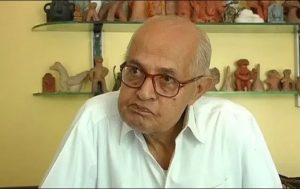 Assam Chief Minister, Dr Himanta Biswa Sarma presented the country’s highest literary award, the 56th Jnanpith for the year 2021 to one of the most celebrated poets of Assam, Nilamani Phookan. Nilmani Phookan is the third person to win the Jnanpith Award from Assam after Mamoni Roisom Goswami and Birendra Kumar Bhattacharya. The Award carried a Citation, a shawl, and Rs. 11 lakh.

The octogenarian was awarded the Padma Shri in 1990 and received the Sahitya Akademi Fellowship in 2002. He was selected as an ‘Emeritus Fellow’ for a period of two years by Cultural Department, Govt. of India in 1998. Assam Sahitya Sabha also conferred ‘Sahityacharya’ honour to him. The notable works of Phukan are ‘Xurjya Henu Naami Aahe Ei Nodiyedi’, ‘Kabita’ and ‘Gulapi Jamur Lagna’.

Novelist Damodar Mauzo was chosen for the 57th Jnanpith Award 2022 for his contribution to Indian literature. The 77-year-old writer was conferred with the country’s highest literary award for his “outstanding contribution to literature”.