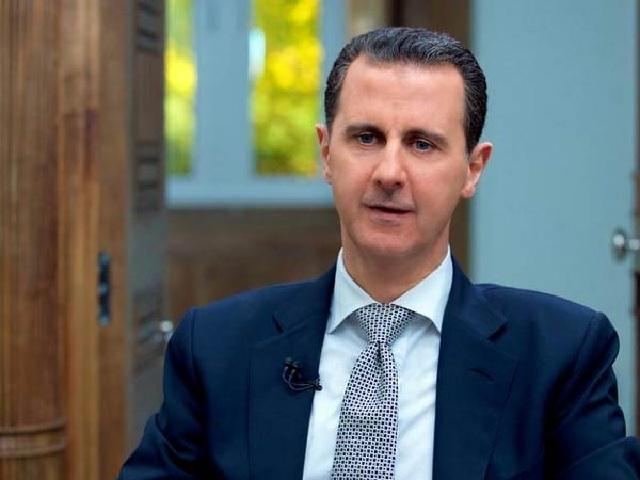 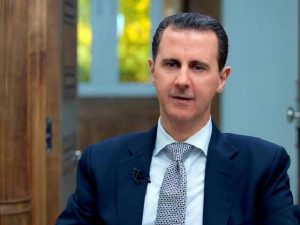 Syrian President, Bashar al-Assad has been re-elected for the fourth straight 7-year term in a landslide victory, winning 95.1 per cent of the total votes cast. The 55-year-old Assad is serving as the 19th President of Syria since 17 July 2000. On the eve of the election, the United States, Britain, France, Germany and Italy said the poll was “neither free nor fair”, and Syria’s fragmented opposition has called it a “farce”.