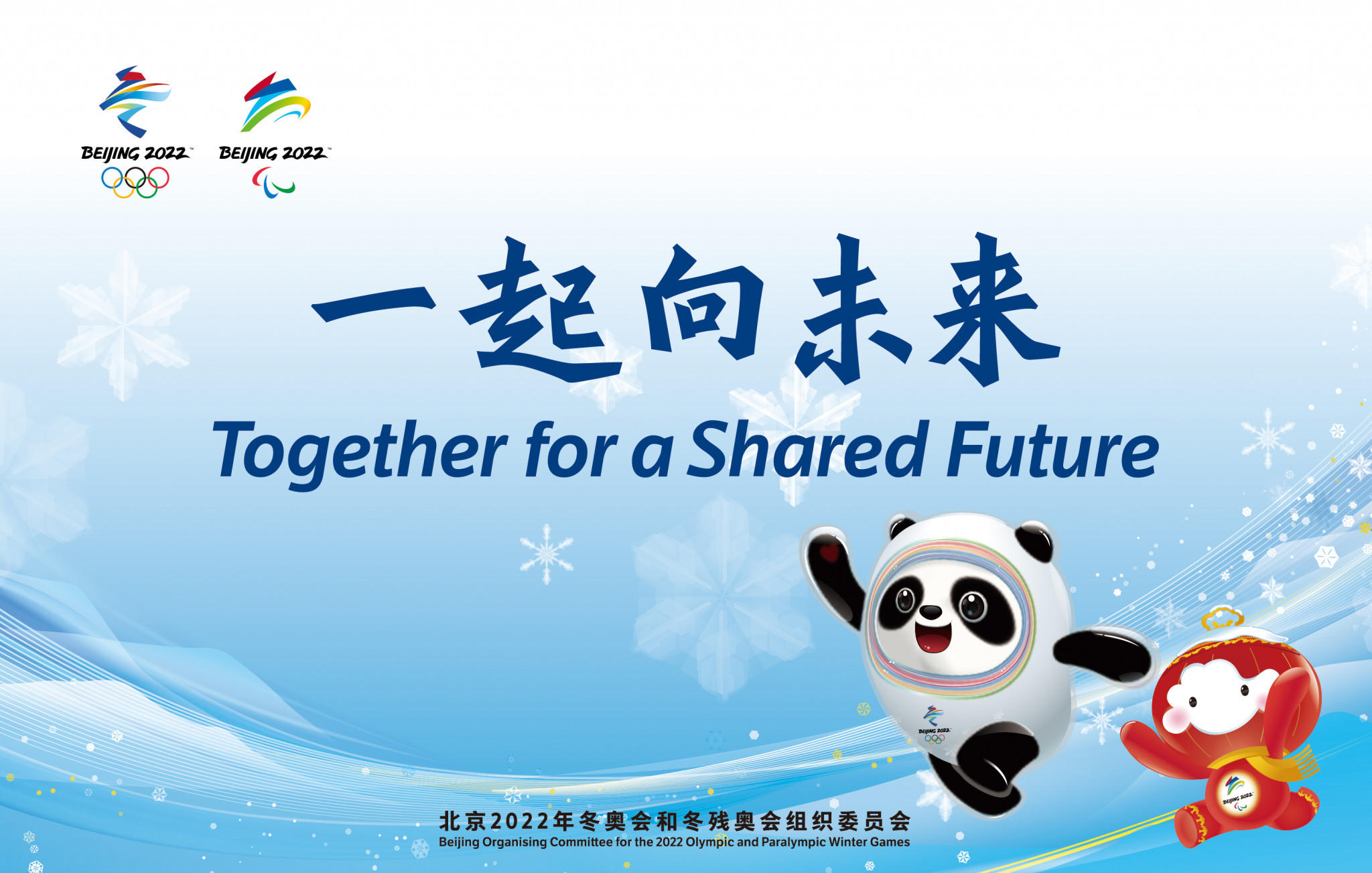 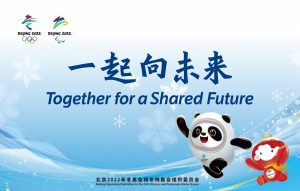 The Beijing 2022 Winter Olympics unveiled its official motto, “Together for a Shared Future”, during a ceremony at the city’s Capital Museum. The motto was chosen after a lengthy process that included a total of 79 different proposals. This motto embodies the Olympic spirit, the Chinese way of revealing the Olympic spirit.

That’s because ‘together’ embodies a type of unity, cohesion and a way of overcoming difficulties. The Games will be held from February 4-20, with Beijing set to become the first city to host both the Summer and Winter Olympics.