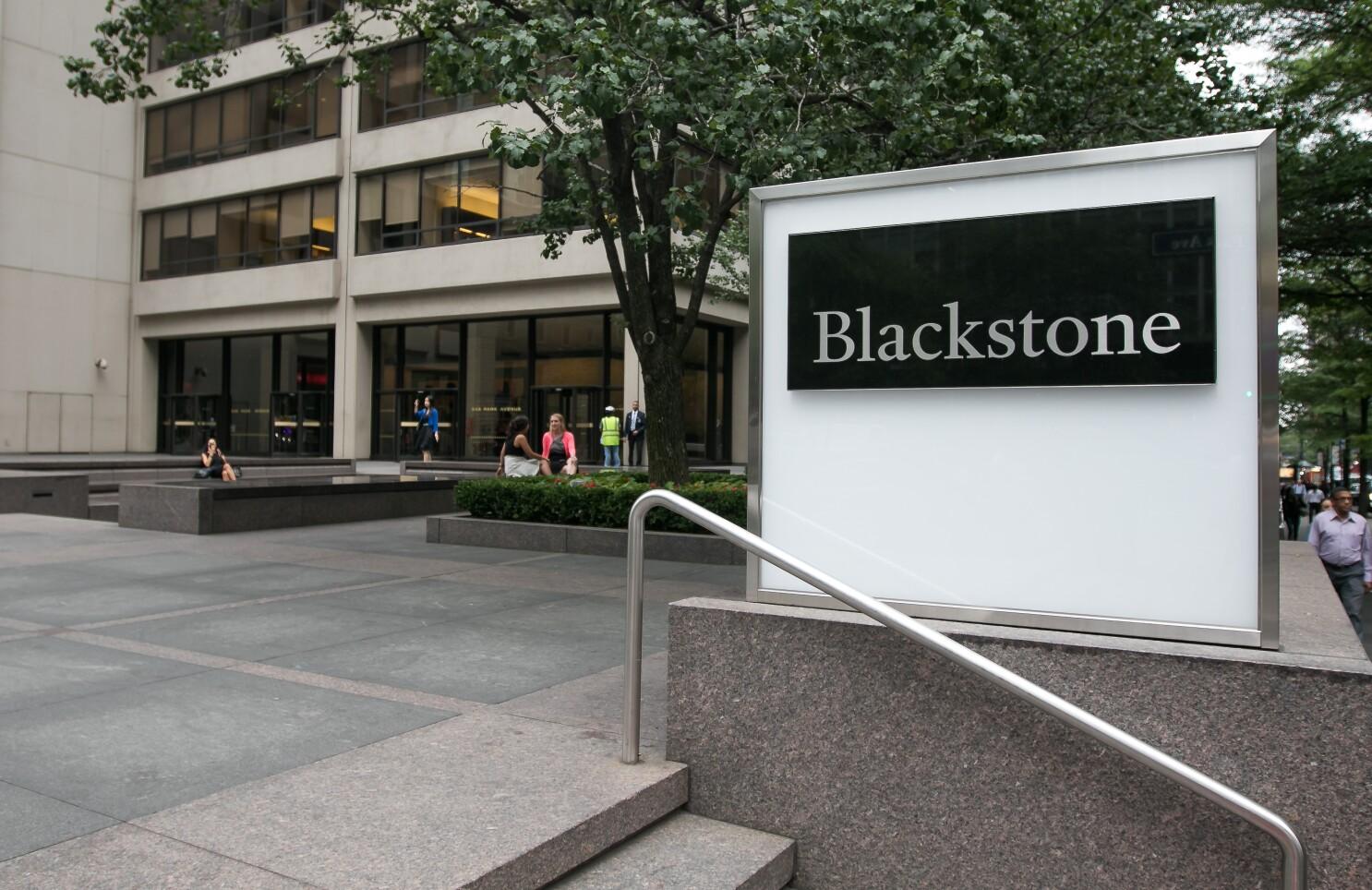 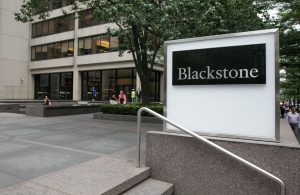 What is a Data Center?

A data center is a facility that centralizes an organization’s shared IT operations and equipment for the purposes of storing, processing, and disseminating data and applications. Because they house an organization’s most critical and proprietary assets, data centers are vital to the continuity of daily operations.

The Lumina CloudInfra is owned and managed by Blackstone’s Real Estate and Tactical Opportunities funds.  Blackstone’s current investments in digital infrastructure include QTS Realty Trust in US, which it bought in 2021 for about $10 billion, a string of data centers in Japan on long-term contracts with top cloud service providers, Phoenix Towers International, a private cell tower platform in America and Europe, and Hotwire Communications, a pioneer in fiber optic technology.