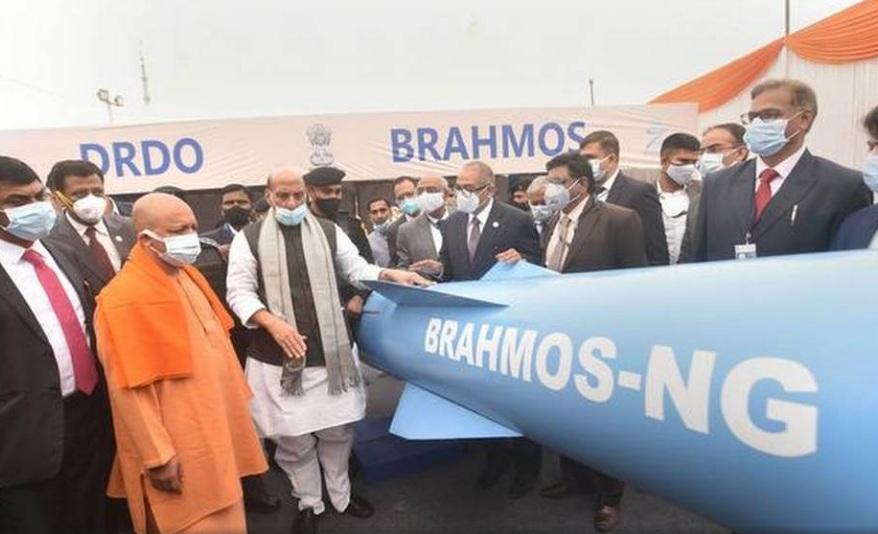 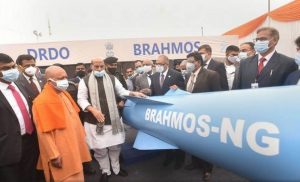 About the BrahMos Missile: