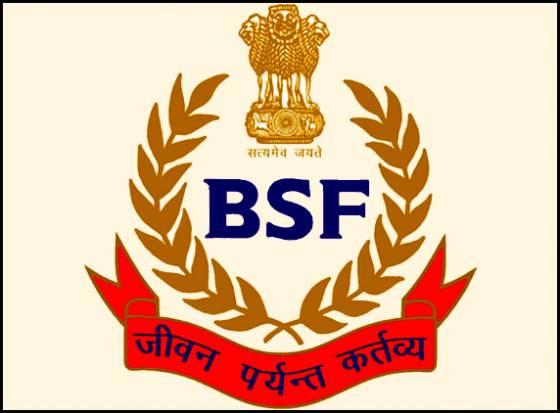 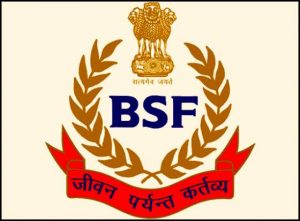 The Border Security Force (BSF), is observing its 56th Raising Day on 01 December 2020. BSF was formed on December 1, 1965, as a unified central agency, after the Indo-Pak and India-China wars, for ensuring the security of the borders of India and for matters connected therewith. It is one of the five Central Armed Police Forces of the Union of India and stands as the world’s largest border guarding force. BSF has been termed as the First Line of Defence of Indian Territories.