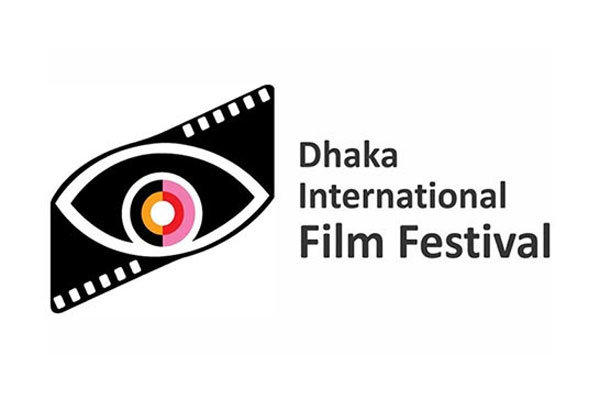 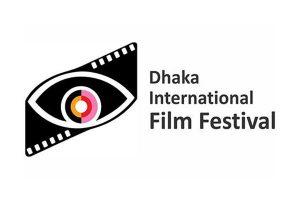 A total of 220 films from 74 countries were shown at the festival. The Dhaka International Film Festival (DIFF) is being organized by the Rainbow Film Festival since 1992 with support from Bangladesh government and many other organizations including the High Commission of India, Dhaka. The theme of this year’s festival was ‘better film, better audience, better society.’