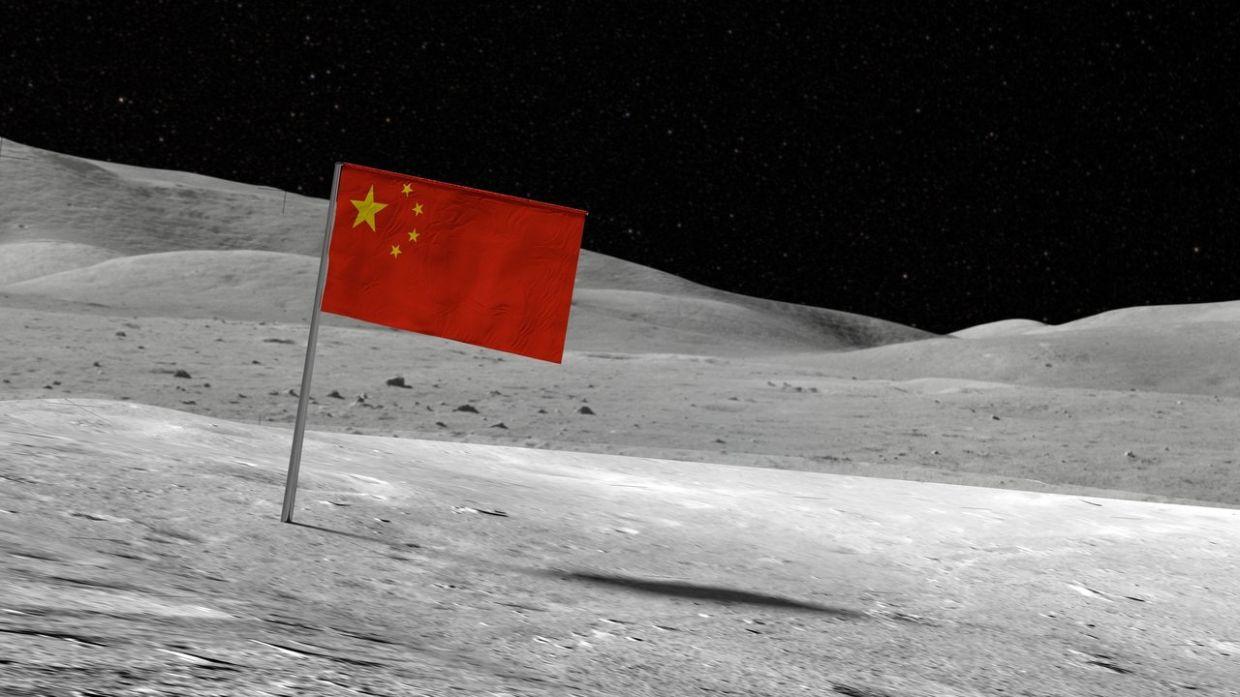 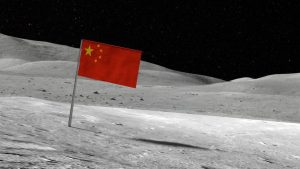 China has become the second country in the world to unfurl its national flag on the moon surface. Earlier this feat was achieved only by the USA when it planted its flag on the Moon during the Apollo mission in 1969. China achieved the historic feat when ‘Chang’e 5‘ probe of China, which was launched to collect soil and rock samples of the lunar surface, took off from the moon to return to earth after planting the national flag on 3rd December 2020.

If the return journey concludes successfully, China becomes the only third country globally to have samples from the moon. Till date, this record is maintained only by the United States and the Soviet Union in the 1960s and 1970s.