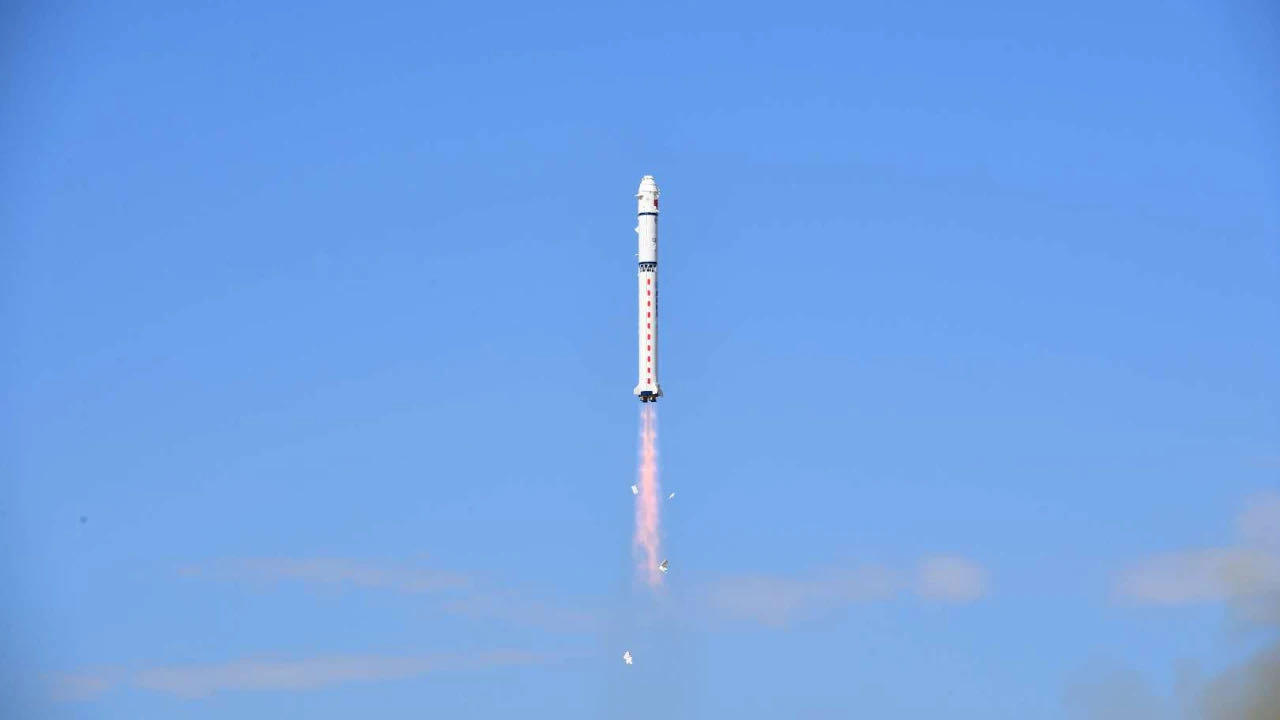 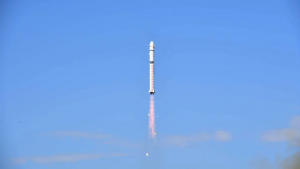 China has successfully launched 5th Earth observation satellite, Gaofen-9 (05), from the Jiuquan Satellite Launch Center in northwest China. The satellite, sent into orbit by a Long March-2D carrier rocket, is an optical remote-sensing satellite with a resolution up to the sub-meter level.  This launch was the 343rd mission of the Long March rocket series and the 23rd for China in 2020.