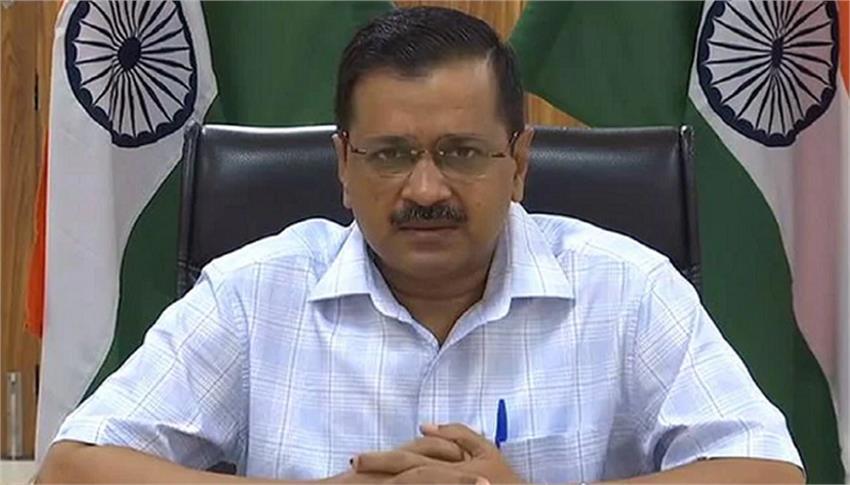 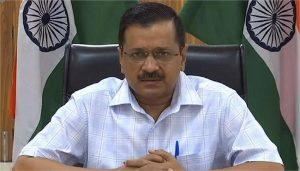 Delhi CM Arvind Kejriwal has announced the launch of the anti-pollution campaign ‘Yudh Pradushan Ke Virudh’ to reduce the pollution level in Delhi. An anti-dust campaign is being initiated by the Delhi government to settle the dust.

As part of the campaign, a technology developed by Pusa Agriculture Institute would be used to curb the menace of stubble burning. The government will launch a photo-based app ‘Green Delhi’ for complaints related to pollution. This App will be launched for citizens before the end of this month.