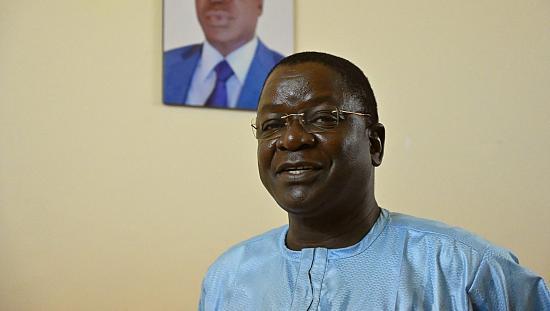 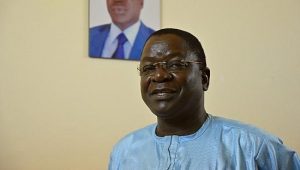 The President of the Republic of Congo, Denis Sassou Nguesso has appointed Anatole Collinet Makosso as the country’s Prime Minister. He replaced Clement Mouamba, in-office since 2016. Before this appointment, Makosso was the education minister of the Central African country. He was also minister of youth and civic instruction from 2011 to 2016.

Since 2016, he has held the position of Minister of Primary and Secondary Education in charge of literacy. Mr Collinet Makosso was the deputy campaign manager of candidate Sassou Nguesso during the last presidential election.