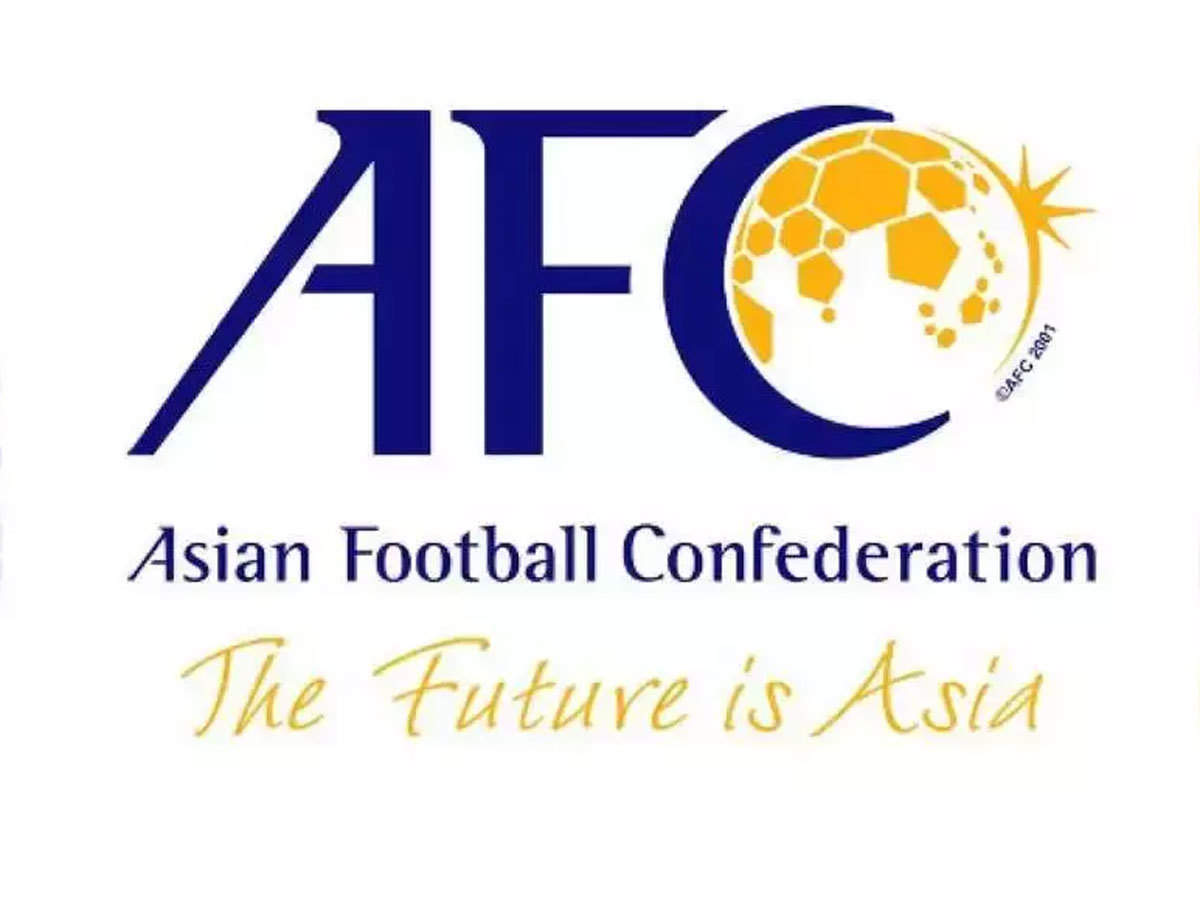 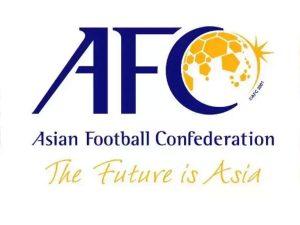 Retired Colonel Dr Girija Shanker Mungali has been appointed as one of the seven members of the Asian Football Confederation’s task force. The taskforce will regulate the football clubs in Asia and Australia. He is currently serving as the Chairman of the Club Licensing Committee of the All India Football Federation (AIFF).

The appointment of Dr Girija Shanker Mungali to AFC was made by Dato’ Windsor John, the General Secretary of the Asian Football Confederation. The retired Colonel will be on the panel till 2023.