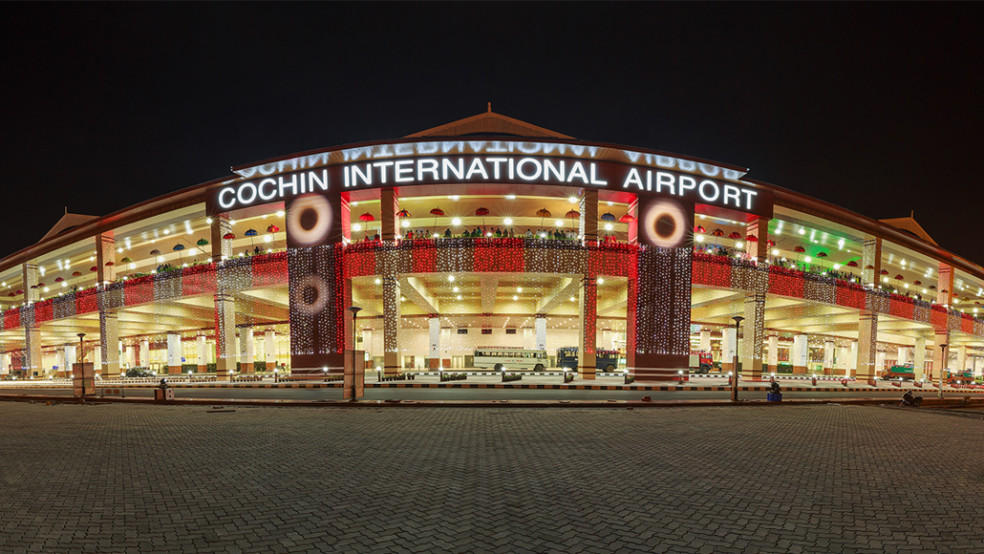 About The Business Jet Terminal:

The business jet terminal inaugurated was built at a cost of 40 crore rupees by renovating the old domestic terminal. It covers an area of 40,000 sq ft with comfortable lounges, customs and immigration counters, a business centre and other modern facilities.

The new facility at the airport will boost tourism as well as the MICE (Meetings, Incentives, Conferences and Exhibitions) sector in the state. It will propel the airport to the forefront of the aviation industry in the country. The facility will also serve as a platform to integrate the hospitality and aviation sectors.

One of the major reasons for the excellence that Kerala has achieved in the field of aviation is because of CIAL. About 65 per cent of the state’s air passengers are handled by CIAL. Even in the midst of the COVID crisis, the company undertook and implemented many infrastructure development projects which helped in increasing efficiency. Through these ventures, including the newly launched Business Jet Terminal, the state aims at integrating hospitality and aviation sectors.