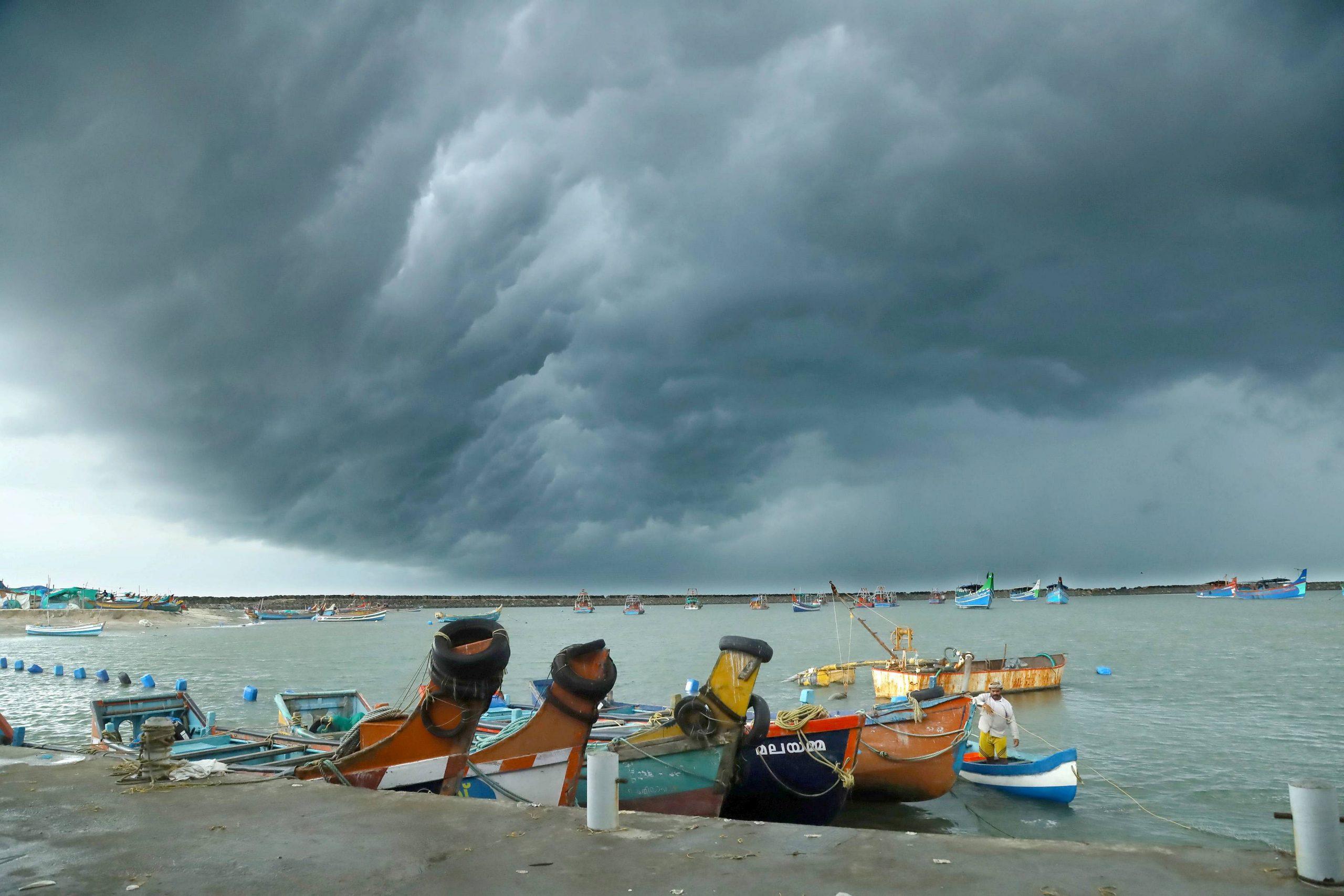 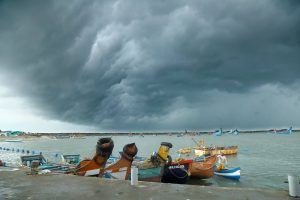 A category 5 cyclonic storm has been forecasted to make its landfall along the coastline of West Bengal and Odisha between May 26-27. Once formed, the cyclone will be named ‘Yaas’. Yaas will be as deadly as Amphan which was also formed in the Bay of Bengal in May last year. Yaas, named by Oman as such, refers to a Jasmine-like tree that has a good fragrance.

A rotational list of the names of cyclones is maintained by the World Meteorological Organisation (WMO), with the names specific for each tropical zone. If a cyclone is especially deadly then its name is never used and is replaced by another name. The list has a total of 169 names at present which will be used on a rotational basis.