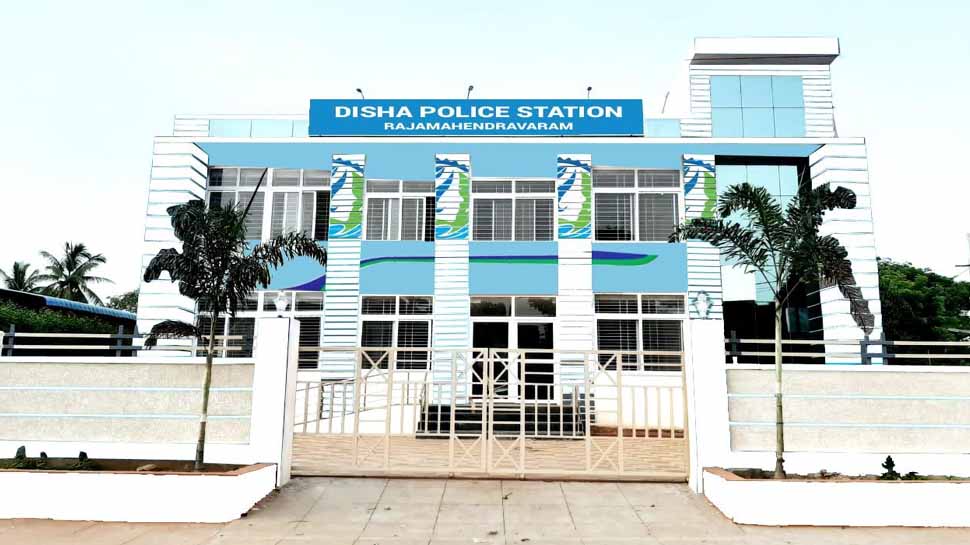 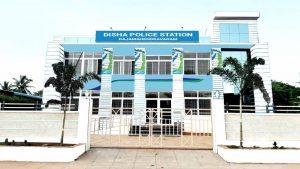 The new Disha police station will have a mobile kit, counselor to collect medical and scientific evidence, and caretakers to help the victims who come to the station. These police stations will be set up in the remaining 17 police districts and Commissionerates across Andhra Pradesh.

Andhra Pradesh state government enacted the Disha Act, in the aftermath of the gruesome rape and murder of a veterinarian in Hyderabad in November 2019. Disha act to ensure speedy investigation and trial of sexual assault cases. The Act prescribes the death penalty where rape or gangrape is established. Under the new law, the Andhra Pradesh government is opening 13 special courts in each district for expeditious trial of such cases.