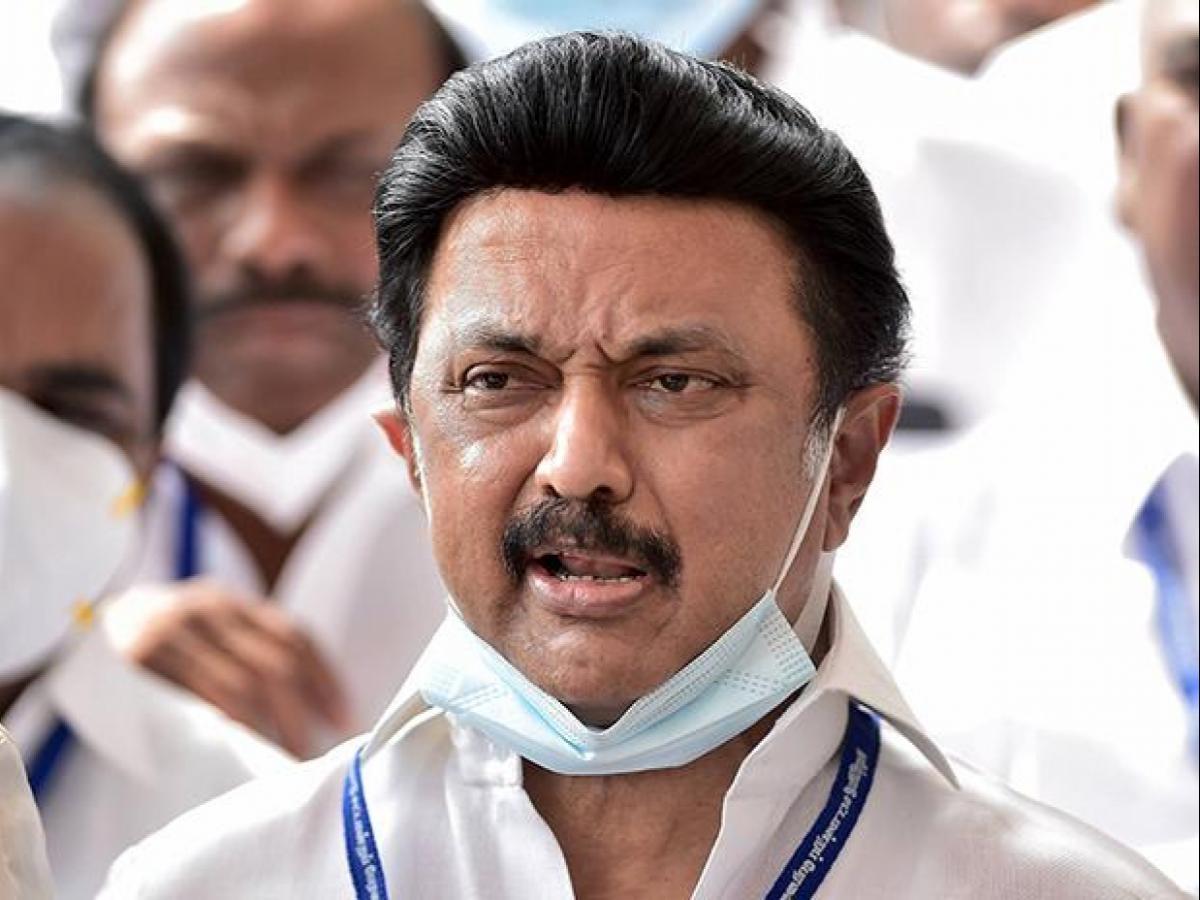 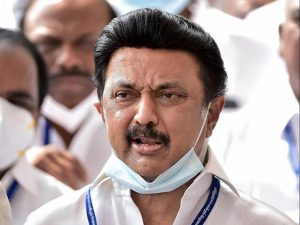 Tamil Nadu governor Banwarilal Purohit has appointed Dravida Munnetra Kazhagam (DMK) chief MK Stalin as the chief minister of Tamil Nadu. The 68-year-old is the son of the former five-term Tamil Nadu chief minister, the late M Karunanidhi. The DMK-led alliance won 159 seats, well ahead of the majority mark of 118 seats. The party alone won 133 seats in the election.

In the 2019 Lok Sabha elections, Stalin led the United Progressive Alliance (UPA), of which the DMK is a constituent, to victory in 38 out of 39 parliamentary seats in Tamil Nadu.